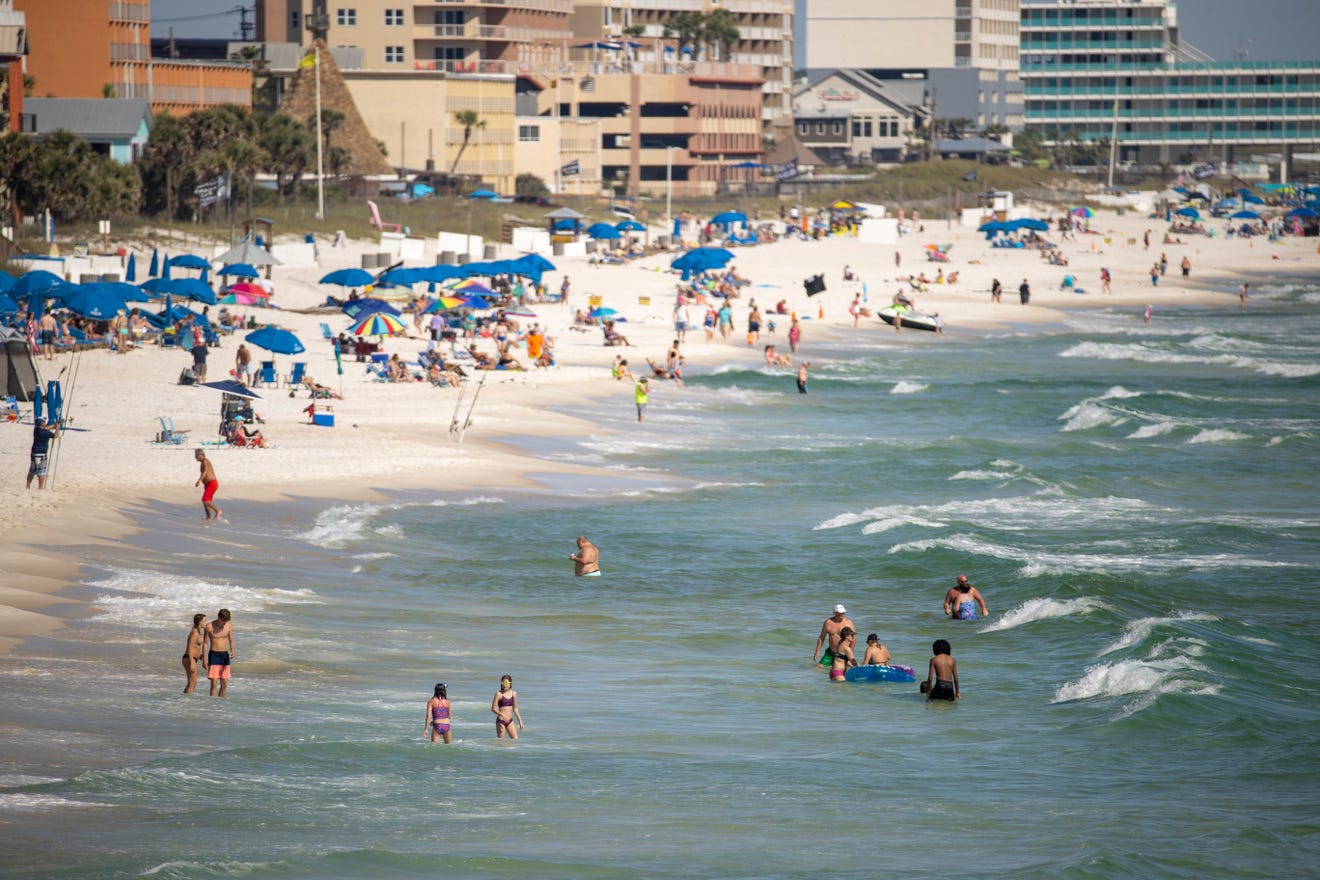 At a Panama City Beach City Council meeting Thursday, officials approved the first reading of four new ordinances to improve public safety that were the topic of a special meeting earlier last week.

They include increased fines for noise-ordinance violations, possession or consumption of alcohol in parking lots and businesses that do not properly police their properties.

The council also discussed another ordinance to give City Manager Drew Whitman the ability to enact "preemptive" measures to control businesses identified as public nuisances.

"It's a deterrent for any of these large groups that come down and hold these pop-up events in these parking lots that we've had issues with over the last year," Councilman Geoff McConnell said. "We're hoping that this ... sends a message that we don't want this type of behavior here. It's dangerous and it's difficult for our businesses to control."

McConnell said that pop-up events aren't defined by a specific number of people, but occur when a large crowd begins to "party" in a parking lot.

According to information from the meeting, the upgraded noise ordinance would increase penalties for first-time offenders from $250 to $500. All subsequent violations would be $1,000.