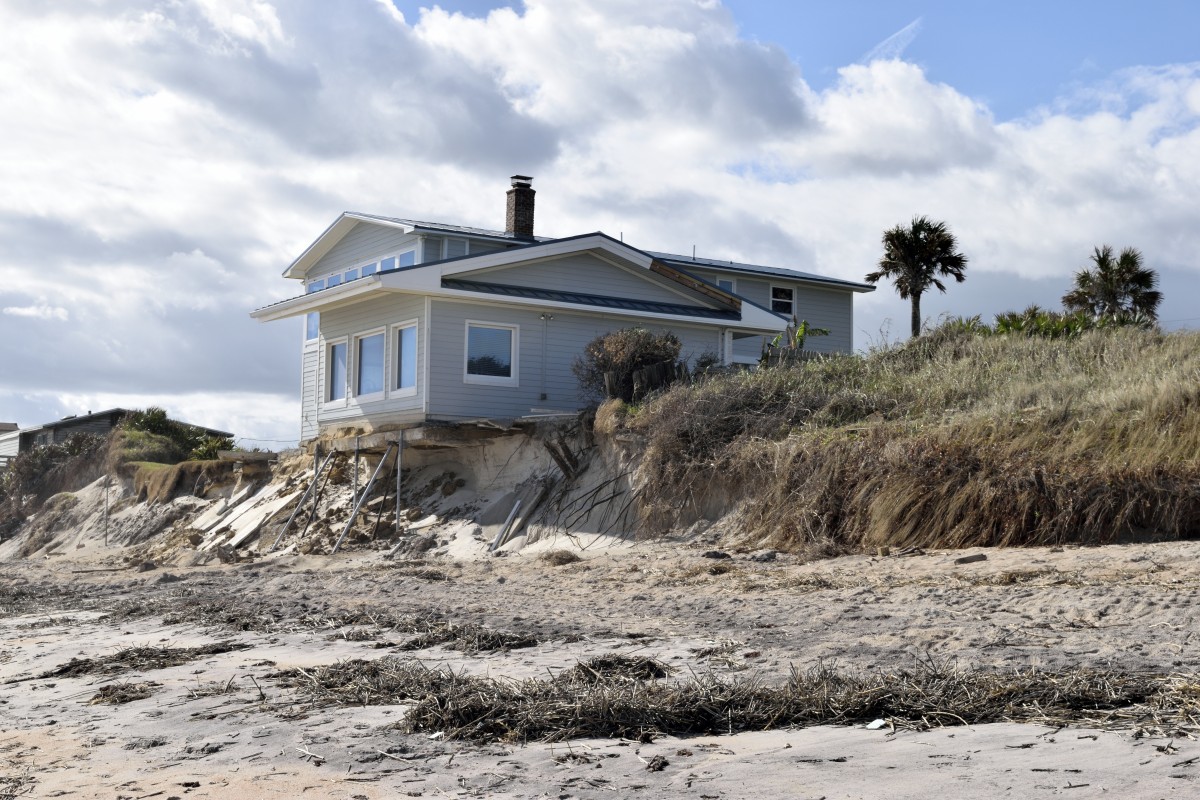 FL - ‘This is not a survivable market.’ Insurance crisis hits Fla.

Three years ago, FedNat Insurance Co. decided it was smart business strategy to expand deeper into the South to diversify its coverage area. But in 2020 and 2021, major storms hit Louisiana and Texas, and the Florida-based property insurer lost tens of millions of dollars.

Now the impact of those storms is being felt in Florida. On June 29, FedNat will cancel 68,200 homeowners’ policies in the state.

FedNat’s pullback is the latest in a stunning series of insurance cancellations, nonrenewals and company liquidations that have left Florida residents struggling to find coverage at the start of a hurricane season that is projected to be unusually strong. Premiums are soaring, and experts say an insurance crisis threatens the state economy.

“This is not a survivable market. Homeowners cannot find coverage,” Mark Friedlander, spokesperson for the Insurance Information Institute, said in a recent webinar. The webinar, hosted by credit rating agency AM Best, was about a Florida insurance market “in crisis.”

The retrenchment has forced hundreds of thousands of Florida residents to get coverage through the state insurer of last resort, Citizens Property Insurance Corp. The influx raises fears that a major hurricane would drain program reserves and require millions of residents to pay an insurance surcharge.

Citizens’ policy count hit 883,000 in May. That’s more than double the 420,000 policies the program had three years ago, but well short of its record of 1.5 million policies in November 2011. The growth has accelerated in the past year and is expected to continue, undermining Citizens’ long effort to “depopulate” by moving policyholders to private-sector insurance.

“This is one of those stories that, unfortunately, the news is not getting better,” Kelly Booten, Citizens’ chief operating officer, told an advisory committee meeting on June 8. “We are continuing to grow as companies are shedding policies or temporarily shutting down.”

Citizens’ financial exposure has nearly tripled to $294 billion from $107 billion in May 2019, as private insurers target pricey homes for cancellation or nonrenewal.

Nearly half of Citizens’ exposure — $141 billion — is in the three hurricane-prone southeast counties of Broward, Miami-Dade and Palm Beach, even though those counties account for just 28 percent of Florida’s population.