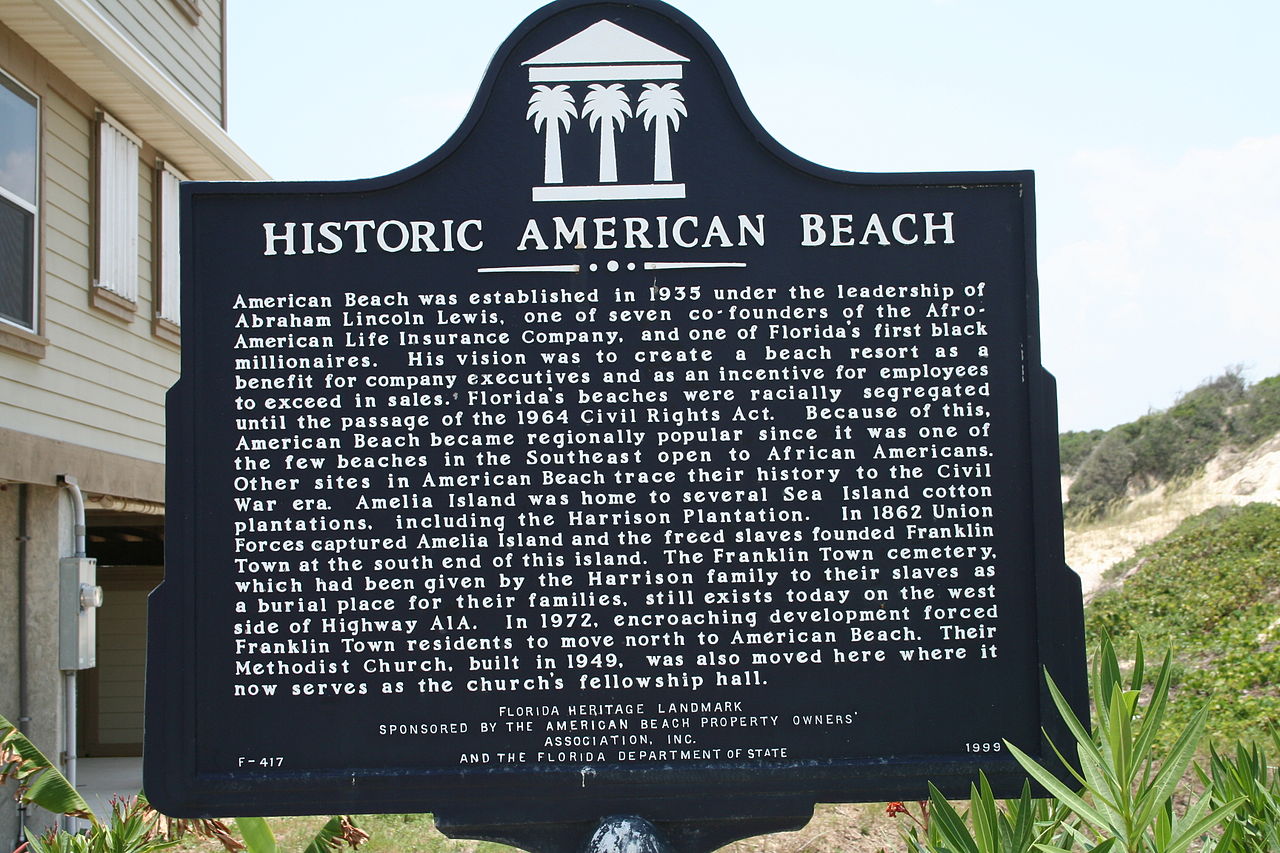 FL - The Unsung Hero Who Saved a Florida Beach

The fact you don’t hear MaVynee Oshun Betsch mentioned alongside conservationists like John Muir, Aldo Leopold, and perhaps Rachel Carson says more about who we enshrine in history books than Betsch’s remarkable contributions to the environmental movement and her valiant campaign to save a landmark of Black history.

Betsch was born in 1935 to wealth, and embarked on an international career as an opera singer before returning to her Florida hometown and donating most of her fortune to a long list of environmental causes. But even that pales alongside her dedication to preserving American Beach, a dune-dappled stretch of sand 40 miles northwest of Jacksonville that was among the most popular vacation spots for African Americans during the Jim Crow era.

American Beach is not unique in serving those who were barred by law or by custom from recreation opportunities others took for granted. Black beach communities sprang up in coastal areas nationwide during the first half of the 20th century, with notable examples in Sag Harbor on Long Island and Oak Bluffs on Martha’s Vineyard. Yet despite the fact such places are significant to Black history, there’s been little effort to preserve them.

“Virginia Key Beach [in Miami] was the beach for Black people,” says Zelalem Adefris, a 2020 Grist Fixer and vice president of policy and advocacy at climate justice org Catalyst Miami. “Today, there’s a big garbage dump there, which just goes to show how these places can be treated and why the conservation of something really beautiful is so important.”

Betsch had deeply personal reasons for defending American Beach against developers and others who considered it a place to be exploited, not preserved. Her great-grandfather, Abraham Lincoln Lewis, was instrumental in its founding in 1935. He also cofounded the Afro-American Insurance Company, an endeavor that made him Florida’s first Black millionaire. Lewis created the beachside community as a resort spot for his employees and other Black families who were not welcome elsewhere. Celebrities like Duke Ellington, Ray Charles, Joe Louis, and Zora Neale Hurston joined countless others in crossing the segregated South each summer to relax along the shore.