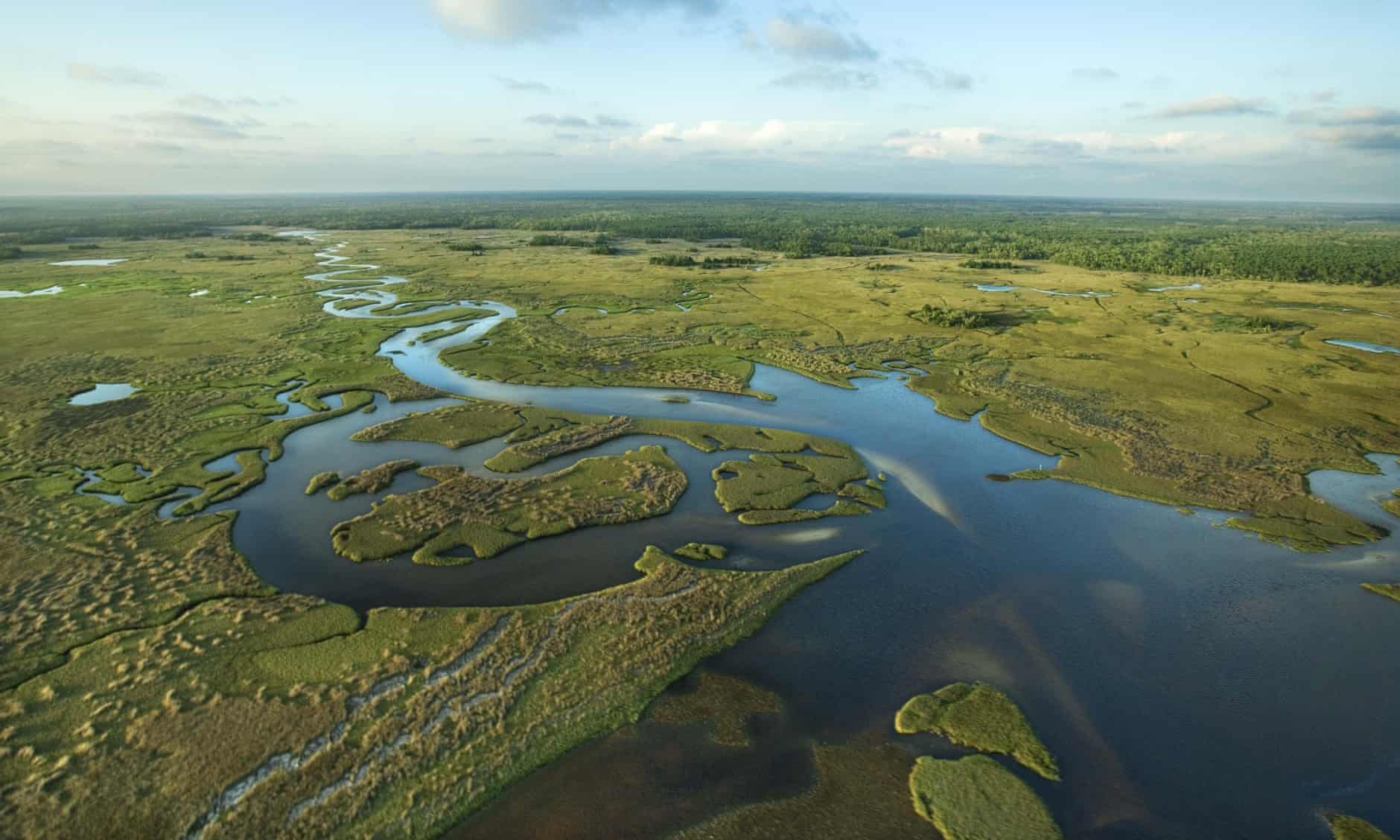 FL - The Everglades are dying. An alliance between Biden and Republicans could save them

Governor Ron DeSantis has signed a $3.4bn deal to restore the freshwater preserve and Biden has earmarked funds to help

By
The Guardian
Section:
Federal
Region:
Gulf of Mexico

Governor Ron DeSantis has signed a $3.4bn deal to restore the freshwater preserve and Biden has earmarked funds to help‍

For years environmental groups warned the Florida Everglades, a vast 1.5m-acre (607,000-hectare) subtropical preserve, may be doomed to extinction. Agricultural pollution, saltwater intrusion and rampant real estate development had turned the waterways toxic and the state’s environmental landmark was left to slowly choke to death. Perhaps until now.

A sweeping Everglades restoration effort decades in the making is finally seeing renewed optimism thanks to a cast of unlikely champions: Florida state Republicans. In April, Ron DeSantis, the governor, signed an agreement with the US Army Corps of Engineers to build a massive $3.4bn reservoir west of Palm Beach, which would help restore the flow of freshwater to the Everglades. Other state-funded projects to revitalize the region’s delicate ecosystem are already months ahead of schedule, DeSantis said.

And now, the Everglades have a new ally in the White House. Last week Joe Biden included $350m in his 2022 budget proposal to apply toward environmental restoration efforts in south Florida, a $100m increase from the previous year. But will it be enough? Florida’s congressional delegation, led by Republican Senator Marco Rubio, had previously requested more than double that amount in federal assistance, while local advocates argued the price tag should be closer to $3bn over four years.