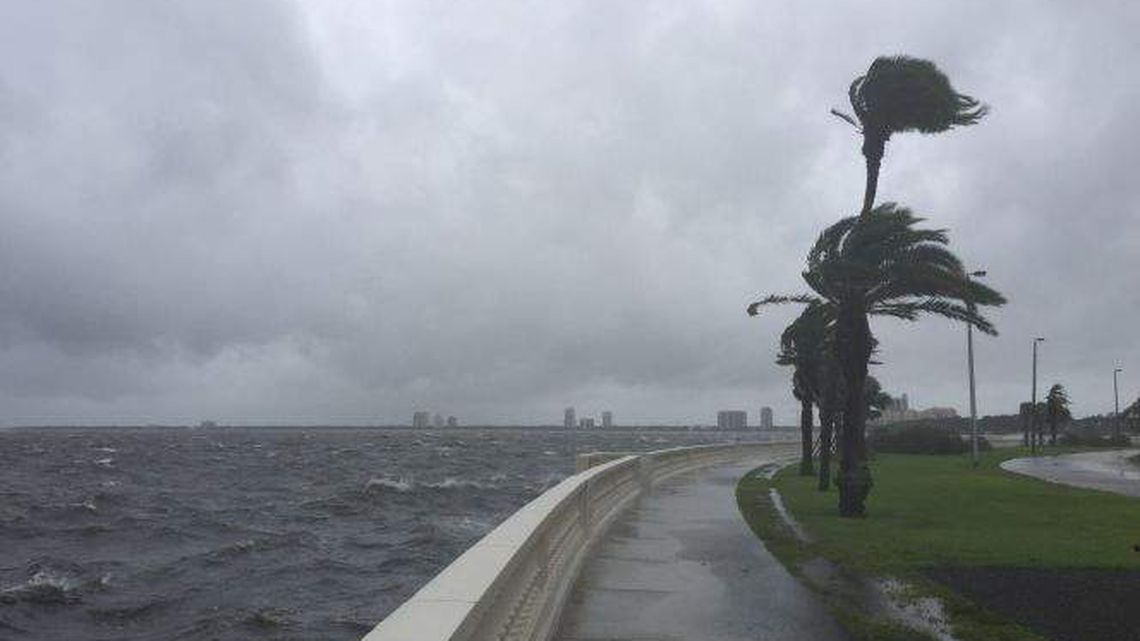 An effort to halt multifamily development south of Gandy Boulevard has evolved to cover low-lying areas throughout the city.

TAMPA — What started as an effort to hit the pause button on the proliferation of apartment complexes south of Gandy Boulevard morphed into a proposed compromise for coastal areas around the city.

The far-reaching proposal spurred a fight between developers and residents at Thursday’s City Council meeting.

A proposal to lower the allowable density of residential development in the city’s coastal high hazard areas — parts of the city deemed likely to flood during hurricanes — didn’t go far enough in the eyes of some residents south of Gandy Boulevard, who complain that a recent rash of apartment complexes has led to traffic congestion, hinder hurricane evacuations and lowered the quality of life.

Dozens of people spoke on a city proposal to temporarily slow development in coastal city neighborhoods, in a discussion that lasted more than three hours.

“The invasion of monster apartment complexes has completely changed the character of our neighborhood,” said Stephanie Poynor, a south of Gandy neighborhood activist.

Developers and land-use attorneys argued that imposing density caps amounted to an unfair penalty on investment. They pointed to city data showing that South Tampa’s population density wasn’t as high as other parts of the city that lie in the hazard zones. And they said the push by south of Gandy residents would negatively affect large swaths of the city, which hadn’t been adequately consulted.