Southeast
via The Associated Press 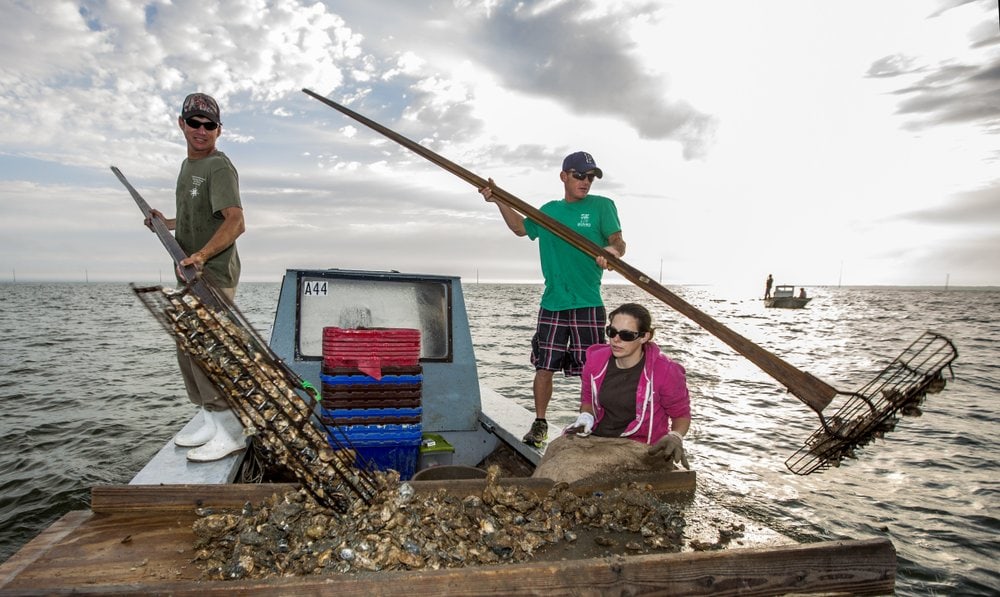 After years of legal battling, the U.S. Supreme Court on Thursday unanimously rejected a lawsuit in which Florida argued Georgia has used too much water in a river system shared by the states.

The 12-page ruling dismissed the lawsuit that Florida filed in 2013 after the oyster fishery collapsed in Franklin County’s Apalachicola Bay. Florida contended that Georgia drew too much water in the Apalachicola-Chattahoochee-Flint river system, which starts in northern Georgia and ends in Apalachicola Bay, and that more water should be directed to Florida.

Justice Amy Coney Barrett wrote in Thursday’s ruling that Florida did not prove Georgia’s water use had caused damage in the bay and the Apalachicola River. The ruling upheld a recommendation from a special master, who was appointed by the Supreme Court and sided with Georgia in a December 2019 recommendation.

“Of course, the precise causes of the bay’s oyster collapse remain a subject of ongoing scientific debate,” Barrett wrote. “As judges, we lack the expertise to settle that debate and do not purport to do so here. Our more limited task is to evaluate the parties’ arguments in light of the record evidence and Florida’s heavy burden of proof. And on this record, we agree with the special master that Florida has failed to carry its burden.”

Florida contended that Georgia farmers have used too much water to irrigate crops, causing downstream damage to the Apalachicola River and the bay. But Georgia argued, in part, that the oyster industry sustained damage because of over-harvesting after the 2010 Deepwater Horizon disaster sent oil spreading through the Gulf of Mexico.