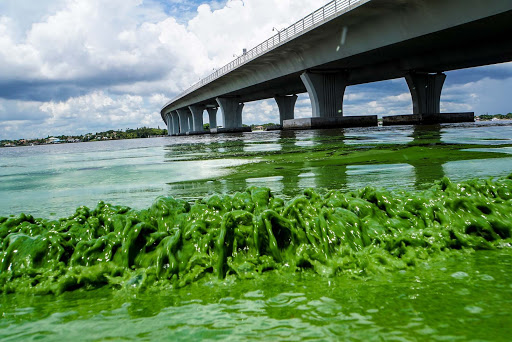 Researchers detected microcystin, the main class of cyanotoxins produced by blue-green algae species, in the nasal passages of 95 percent of the participants. Some of these individuals reported no direct contact with impacted water. Therefore, these findings may be due to the aerosolization of cyanobacteria and transport in the air as has previously been hypothesized.

The recently proposed limit of microcystins to minimize human health risks associated with direct contact with water through recreation and swimming was set at eight parts per billion by the United States Environmental Protection Agency. However, there are currently no limits specific to airborne concentrations of microcystins or inhalation guidelines.