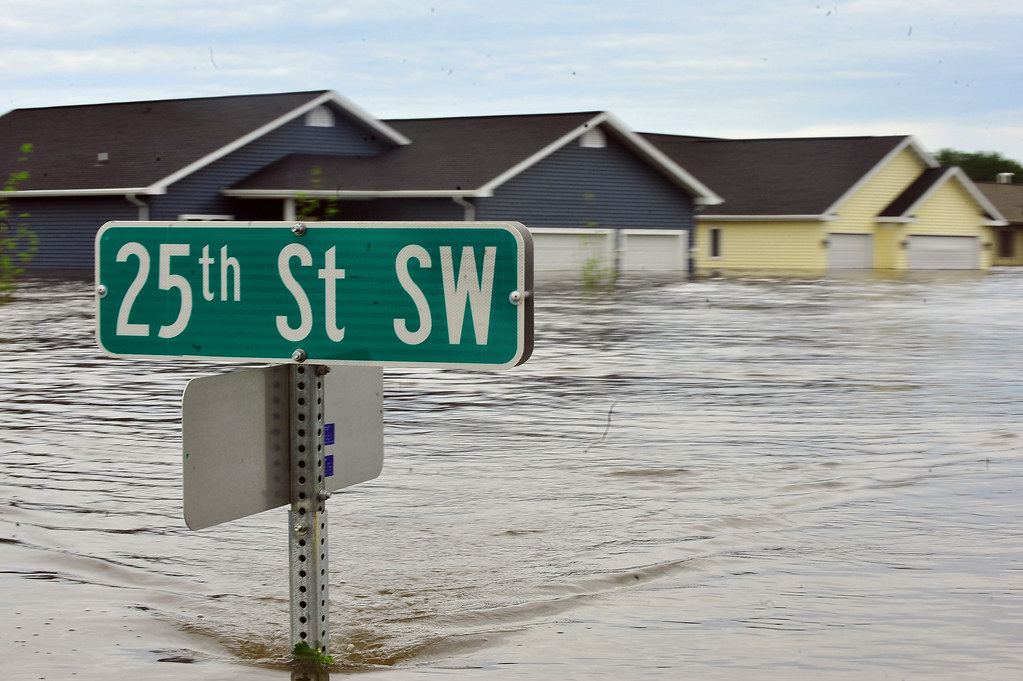 FL - Study: Floridians in Flood Zones Underpaying for Flood Insurance by Average of 379%

If you live in Florida, you should probably be paying more for flood insurance. And you likely will be soon.

That first finding is the conclusion of a new analysis by First Street Foundation, a nonprofit research group focused on climate impacts on property value, which found that the majority of Floridians face a higher flood risk than their insurance costs would indicate.

The second prediction comes because the National Flood Insurance Program is rolling out a new way of pricing flood insurance later this year. Experts expect it will lead to higher rates for homeowners in flood-prone places like Florida. Potentially, a lot higher in some places.

For example, the average premium in the city of Miami is $1,069 a year, by First Street’s calculations. The “proper” price, the nonprofit found, is around $1,500.

In some cities, like Miami Beach, the calculations show flood risks are currently wildly underpriced. It would take nearly a tenfold leap from the average price to bring it in line with risks – which adds up to a $20,000 annual premium. In lucky others, like South Miami, the research actually showed a 16% decrease, indicating that residents are perhaps overpaying for their risk.

The First Street analysis is among the first to estimate how much higher premiums could rise, although FEMA – which will set rates for the national flood program – stresses it is “premature” to compare the study to its yet-to-be-released new rate formula.