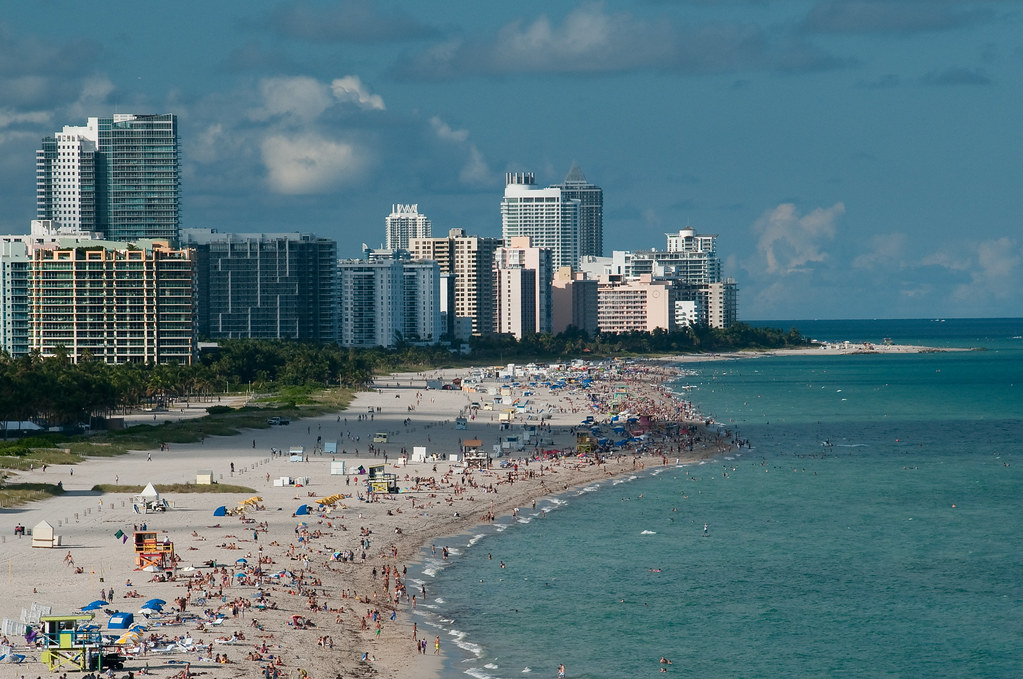 It’s been almost a century since a powerful hurricane drove storm surge up the Miami River, a worst-case scenario for what is now one of the most densely populated and at-risk coastal cities in the nation.

Ever since Hurricane Andrew set the bar in 1992 for how much damage a storm could do in South Florida, Miami-Dade has avoided the direct path of any of the powerful hurricanes that have crisscrossed the peninsula in recent decades.

But Hurricane Ian’s devastation on the Southwest Florida coast sent a chill up the spine of anyone in Miami worried about the next big one — and it sharpened the focus of federal planners working to design and build new barriers to avoid a similar outcome for Miami-Dade.

“That storm is a reminder of the vulnerability that exists in Miami-Dade County and other coastal communities,” Michelle Hamor, chief of the planning and policy branch of the Army Corps of Engineers, said in a recent kickoff meeting to design a multibillion-dollar federal project to address a devastating hurricane threat often downplayed in Florida.

“It was a clear demonstration of the power of a hurricane to move a wall of water ashore,” said Miami-Dade’s Chief Resilience Officer Jim Murley, in a Tuesday meeting about the project. “Storm surge is the reason the U.S. government has studies going on around the country to evaluate options we have for future protection of the people and the property in Miami-Dade County if we were to experience something as severe as a Hurricane Ian.”

The Back Bay Study, as it’s known, is the biggest potential project to confront the challenge of Miami-Dade’s huge storm surge risk, but it’s only one of several ways the county and state are tackling the looming problem.

The Corps is revisiting a study of the best options to protect the county from its biggest risk in a hurricane — storm surge — after residents, politicians, environmentalists and the business community rejected massive storm surge walls that formed the cornerstone of the Corps’ original $5 billion 2021 plan.

The walls, up to 20-feet high in spots, would have stretched for miles along the coast. In one place it would have run along the bottom of Biscayne Bay, and tied into floodgates at the mouth of Miami’s big rivers and canals. The wall options were widely panned as ugly, environmentally destructive and socially divisive, with “winners” on the inside of the wall and “losers” on the outside. But by the Corps’ calculations, they would have saved hundreds of thousands of buildings in Miami-Dade from tens of billions of dollars in potential damage from a storm with surge rivaling Ian.

This time around, the Corps has given into community pressure for something a little greener, with a focus on natural-based solutions.

“We pushed really hard for that, with public input,” Miami-Dade Mayor Daniella Levine Cava said in an interview. “We’re very happy the Army Corps agreed with us to incorporate natural barriers in the plan to prevent the most disastrous parts of storm surge.”