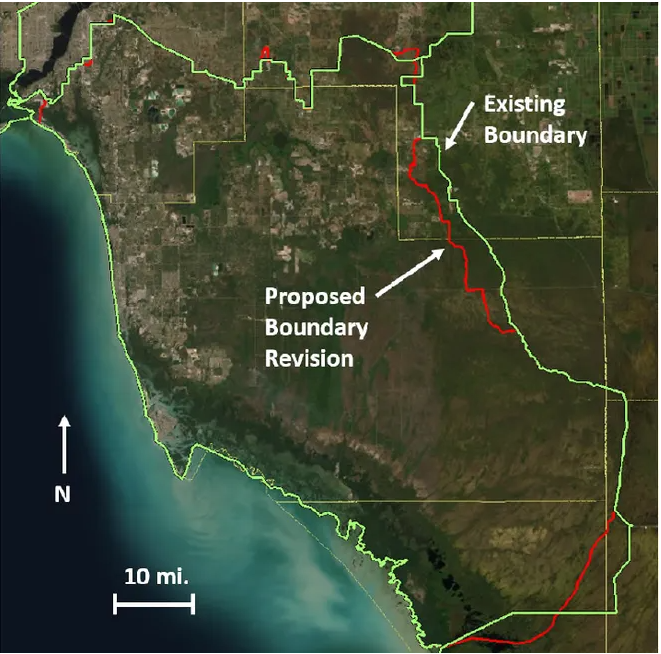 State legislators are sponsoring bills to expand the authority overseeing water control structures in Collier County, but the state agency overseeing the governing board thinks it’s a bad idea.

During the committee meeting, Flood testified against the bill, saying a loss in tax revenues would adversely affect the operation and maintenance of Everglades restoration.

“In the bill as written, I have to commend (Rodrigues) on his work to improve the (Big Cypress Basin) board, he certainly has, but we're still looking at a $6.3 million annual impact that it will have on our monies that will be going to assist in Everglades restoration,” Flood said.

Rodrigues said the loss in revenue is not a significant amount when the state is looking to spend hundreds of millions of dollars on those projects.

Flood said the state funds the construction of Everglades restoration projects but not the recurring operations costs for those projects after they’re built.