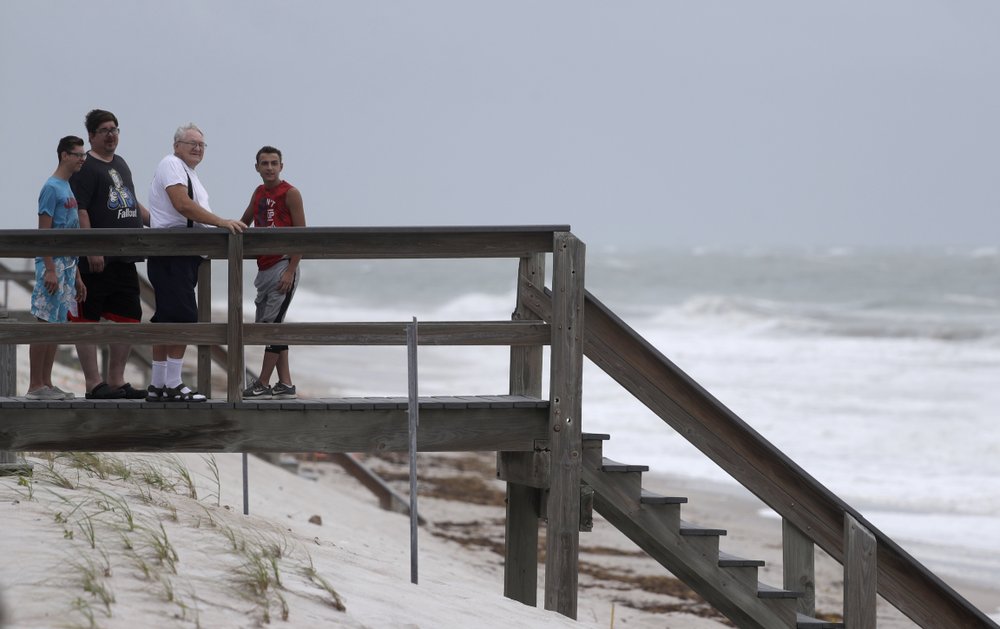 The legislation is backed by House Speaker Chris Sprowls.

The Revenue Estimating Conference determined the fiscal impact of legislation to encourage people to flood proof their homes.

Two companion joint resolutions (HJR 1377 / SJR 1182) are making their way through both chambers of the Legislature that would provide incentives for certain home improvements in flood-prone areas.

Sponsored by Pinellas County Sen. Jeff Brandes and Rep. Linda Chaney the resolutions would, if approved by voters, amend the state constitution to allow a tax exemption for home improvements to mitigate flood impact.

The legislation provides for home improvements because of flooding in coastal or inland parts of the state.

“These effects of sea level rise are not just impacting homes on the beach or across the street from the beach. There are so many homes on canals being impacted too,” Amy Baker, coordinator at the Office of Economic and Demographic Research, said at the Revenue Estimating Conference’s Impact Conference Friday.

Estimating the impact seemed tricky because as Matthew Moore, chief economist for the Florida Department of Revenue, said at the meeting, it is unknown exactly how many homeowners would take advantage of provisions in the legislation.