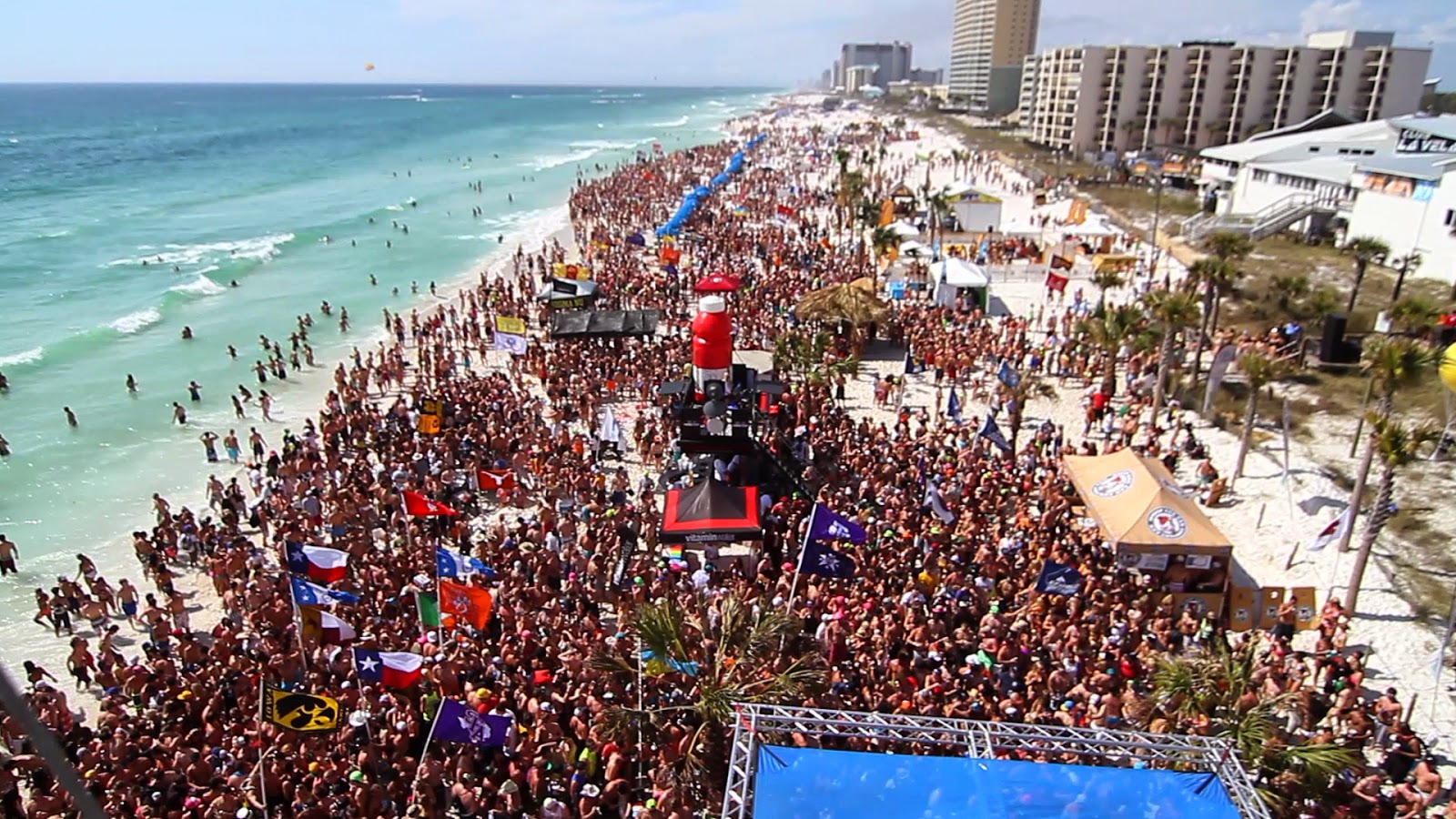 FL -‘Spring break is over:’ Miami Beach declares state of emergency due to coronavirus

After saying Miami Beach would remain open for business despite coronavirus fears, the city administration declared a state of emergency Thursday and publicly called off spring break.

In a press conference outside City Hall, Miami Beach Mayor Gelber said City Manager Jimmy Morales had declared a state of emergency in the city, giving him the special powers to close private clubs, limit beach access and institute curfews for the next 72 hours. The City Commission can extend the emergency powers in regular or special session.

Gelber said the city will suspend or refuse to pull special-event permits for large gatherings of more than 250 people for the next 30 days. That includes the city-sponsored spring break concerts in South Beach and the LGBTQ festival Miami Beach Pride.

“To the extent that anybody can declare spring break is over, it is over this year,” Gelber said. “We are the point of an economic engine, and it’s incumbent on us to make sure that we lead the way in this effort.”

Public beaches will remain open for now, but as the virus spreads, the city will consider tougher restrictions on public gatherings, Morales said.

“Obviously there is concern [because] large groups go out there,” Morales said at the press conference. “As the mayor said, the spring breakers are here. We’re not yet at that point, but certainly it’s something we think about as we move forward.”

‍Note: The Miami Herald and McClatchy news sites have lifted the paywall on this developing story, providing critical information to readers. To support vital reporting such as this, please consider a digital subscription.