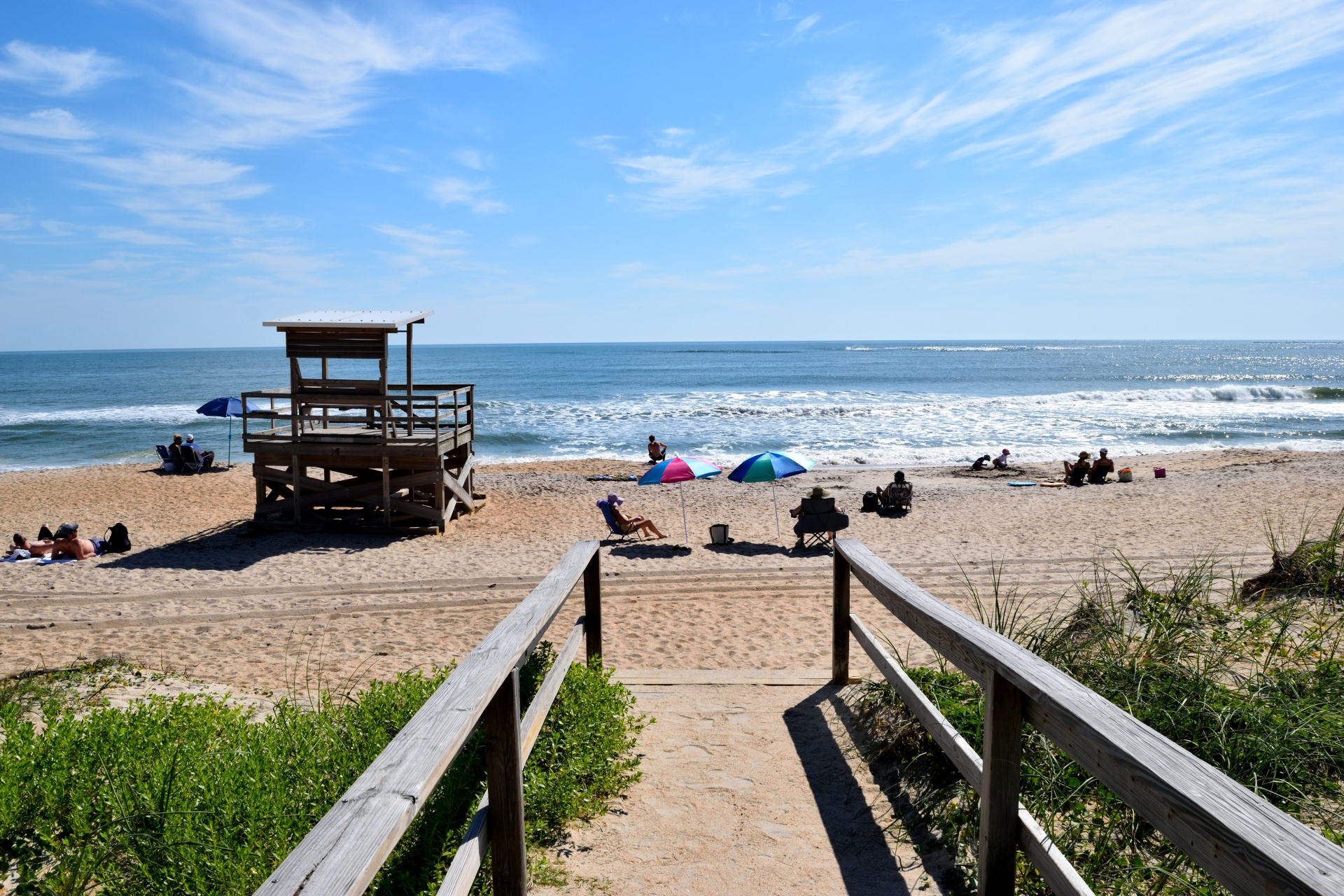 FORT LAUDERDALE, Fla. — Unlike past holidays during this pandemic, the upcoming Labor Day weekend will offer South Floridians more choices for outings.

The latest state figures show COVID-19 has eased its grip on Florida. As a result, local governments are leaning toward leaving South Florida's beaches open, and hotels are offering deals for a pandemic staycation. Their goal is offering these amenities with the hope the public follows the rules on wearing masks and social distancing.

Here's what you can expect over the Sept. 4-7 weekend.

Yes, so far, the beaches are scheduled to stay open for Labor Day after South Florida kept them closed over Independence Day as a precaution. But government leaders in Broward, Palm Beach and Miami-Dade counties are closely watching the COVID statistics that track new cases, positive cases, hospitalizations and deaths.

Over Independence Day, Broward, Palm Beach and Miami-Dade counties closed their beaches, citing the possibility of community spread if crowds got too large and people stayed too close to one another.

The three counties have been coordinating their beach operations during the pandemic. "If Miami-Dade shuts, Broward will shut," said Stacy Ritter, CEO of the Greater Fort Lauderdale Convention & Visitors Bureau. "We have to hope Miami-Dade chooses to keep their beaches open."

Since April, city and county officials have tried to ensure a unified approach so that virus carriers turned away from one county's beach don't travel to a neighboring county and jeopardize the health of others.

A Broward County spokeswoman said Friday the county intends to keep the beaches open on Labor Day. So does Fort Lauderdale.

"As of right now, the City of Fort Lauderdale has no plans to close the beach on Labor Day," said spokesman Chaz Adams.

Although COVID-19 cases are on an apparent decline, officials have warned against parties on Labor Day. Broward County recently said that it's "even more important" that residents remain vigilant by staying home when possible and not having large bashes, or social gatherings of more than 10 people.