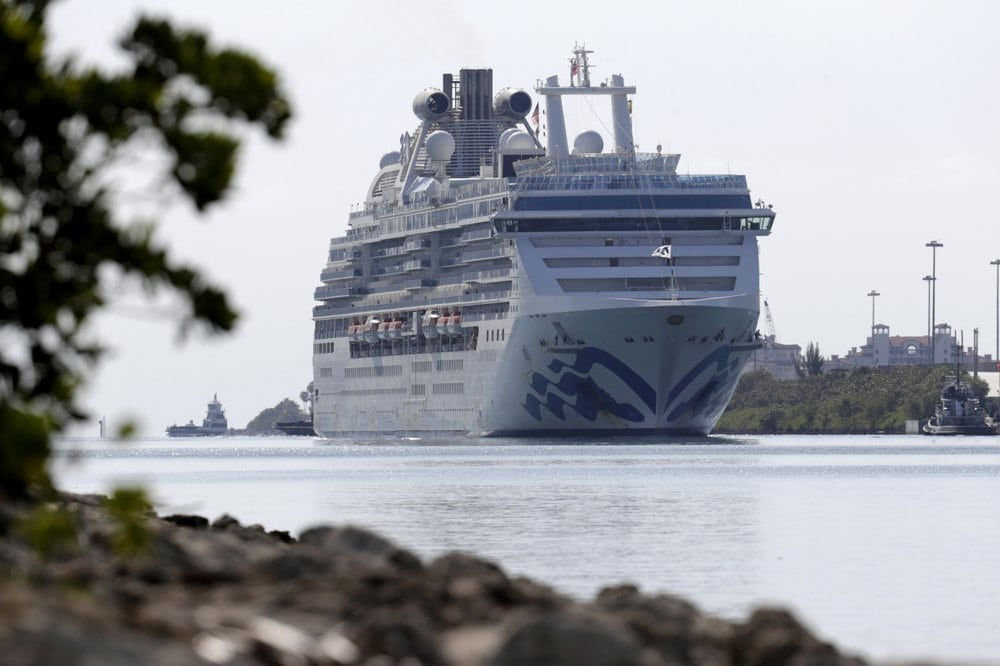 After dredging up committee testimony all Session long, a seaport preemption bill passed the Senate Thursday with no debate.

The preemption legislation (SB 426) is seemingly a direct counter to the will of Key West voters who, last November, voted to block large cruise ships from docking at the city’s port.

The bill passed in a 25-14 vote not quite along party lines Thursday. Key West Republican Sen. Ana Maria Rodriguez broke from her party and voted against the measure. St. Pete Sen. Jeff Brandes, also a Republican, abstained from voting.

Throughout the committee process, Bradenton Sen. Jim Boyd, who sponsored the bill, has maintained the bill is not about Key West. Instead, Boyd said, the bill protects the “vulnerability of our state’s maritime commerce to the vagaries of local politics to the detriment of the state and our citizens.”

The bill would void certain local laws governing some of the state’s seaports, including three referenda passed by Key West voters. One referendum limits the capacity of cruise ships that can dock at the tourist destination’s port. Another referendum limits the number of passengers who can disembark, and a third referendum prioritizes cruise lines with the best health records.

Support for the measures came after headlines blared the plight of COVID-19 outbreaks on cruise ships last year.

With amendments added to the bill at every committee stop, the measure’s focus has shifted from municipal ports to any port near an area of “critical state concern.” Boyd said the bill’s “refinements” came from listening to concerns from stakeholders, but the amended version of the bill would still void the Key West referendums.

Fishermen from Key West, who say the cruise ships are damaging the environment, traveled from the southernmost island in Florida to Tallahassee to provide sometimes heated testimony in a committee meeting. After the bill passed that committee, the “conchs” — a local term for people from Key West — said they were headed to the Governor’s mansion to ask Gov. Ron DeSantis for a veto.