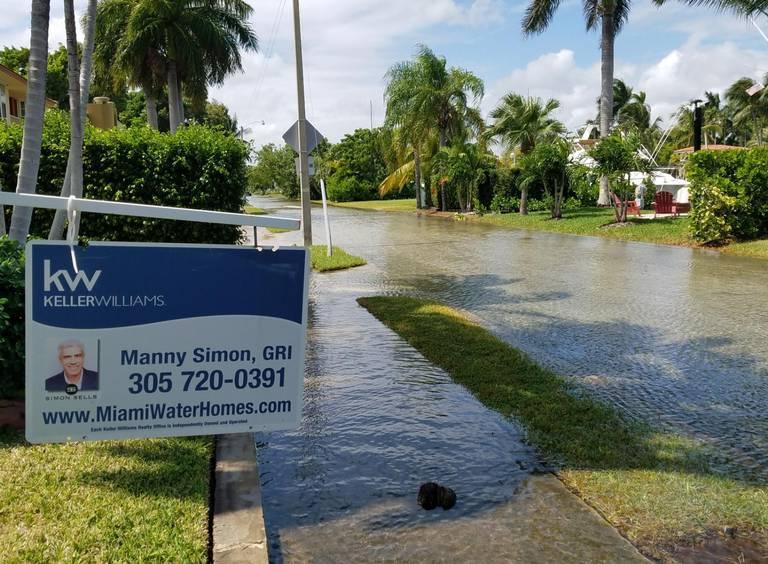 Before she left for a White House job, Chief Resilience Officer Julia Nesheiwat drafted a report to Gov. Ron DeSantis about what steps Florida should take to deal with rising seas and temperatures by 2030. The January report, obtained by the Miami Herald via a public records request, is heavily weighted with what promised to be expensive investments — most of them designed to keep Florida’s most important industry high and dry.

Her blueprint includes steps already in the works like stricter building codes but also potentially controversial measures like disclosing flood risk to home buyers, home buyouts and vulnerability studies for cities and counties.

“Florida’s coastal communities and regions do not have time to waste and need a partner at the highest level to help manage and prepare against impending threats,” wrote Nesheiwat, who took a job with the Department of Homeland Security after six months in Florida. The governor hasn’t said if he’ll refill her position. The governor’s office did not respond to a call for comment on Nesheiwat’s report, which was first reported by the Tampa Bay Times.

A case study released Monday by the consulting firm McKinsey underlines the message of that unreleased Florida climate report — and contains dire projections for some swaths of the state, including the Florida Keys but also some surprising places outside of South Florida.