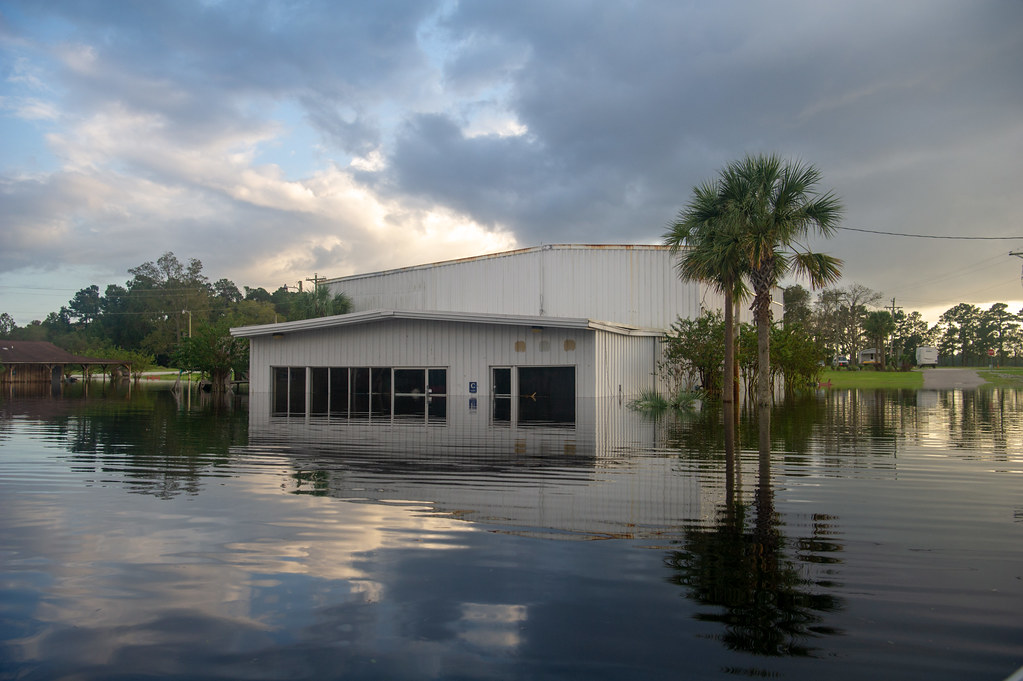 FL - Sea Level Rise and What it Means for Marco

This was the third and last Earth Day lecture for the Marco Center for the Arts.

The guest speaker, Mike Savarese, is a Professor of Marine Science within the Coastal Watershed Institute at Florida Gulf Coast University. He spoke to a roomful of anxious residents after one of those classic summer torrential downpours.

According to Savarese “production of greenhouse gasses such as carbon dioxide determines the extent of global warming and reducing these greenhouse gas emissions by 2050 is key to the survival of our children and grandchildren.”

What is the sea level rise status right now in Collier County? According to Savarese, there is a tide gauge at Naples Pier installed by NOAA and has been recording sea level rises since 1960. Looking at recorded tides over time, it showed about 1/10th of an inch sea level rise since 1960 (two slices of Velveeta cheese).

On the upside for Florida, Governor DeSantis signed Senate Bill 1954 into law in 2021, which is a comprehensive legislation promoting a coordinated approach to Florida’s coastal and inland resiliency. It means protecting our inland waterways, coastlines and shores which serves as invaluable defenses against sea level rise.

On the more local level, cities and counties can join a collaborative effort to address effects of climate change such as sea level rise, hurricanes and coastal erosion.