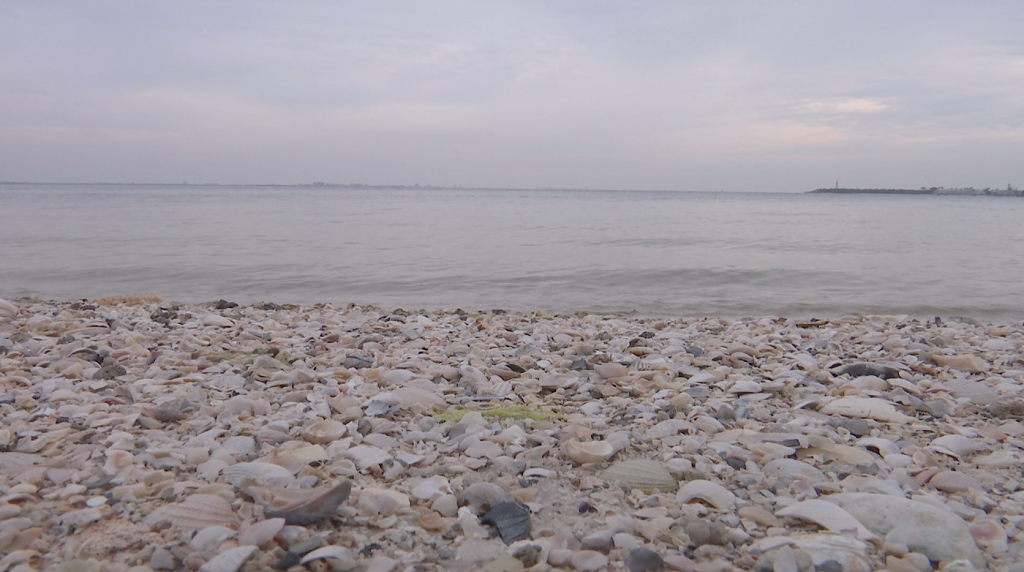 As the U.S. Army Corps of Engineers cuts back on water releases from Lake Okeechobee feeding into Southwest Florida, we decided to look at whether this will help the Caloosahatchee River bounce back Wednesday.

Over the past weekend, it was clearly visible where freshwater from the Caloosahatchee met the Gulf. Darker water is a mixture of lake water and runoff, but a plume is expected to recede as dry season begins.

The Sanibel-Captiva Conservation Foundation works to protect the environment for all to enjoy. It plays a big role in restoring parts of the ecosystem such as oyster and seagrass beds.

“We’ve been getting excess amounts of freshwater for a number of months, and it’s been really affecting the seagrass and the oysters,” said Richard Bartleson, a research scientist with SCCF.

Now that we’re getting less freshwater from Lake Okeechobee releases, Bartleson says the ecosystem can recover.

“The grass that’s there can grow much faster when it’s not being stressed every low tide by low salinity water,” Bartleson said.

The SCCF scientist says there will be quick changes to water conditions.