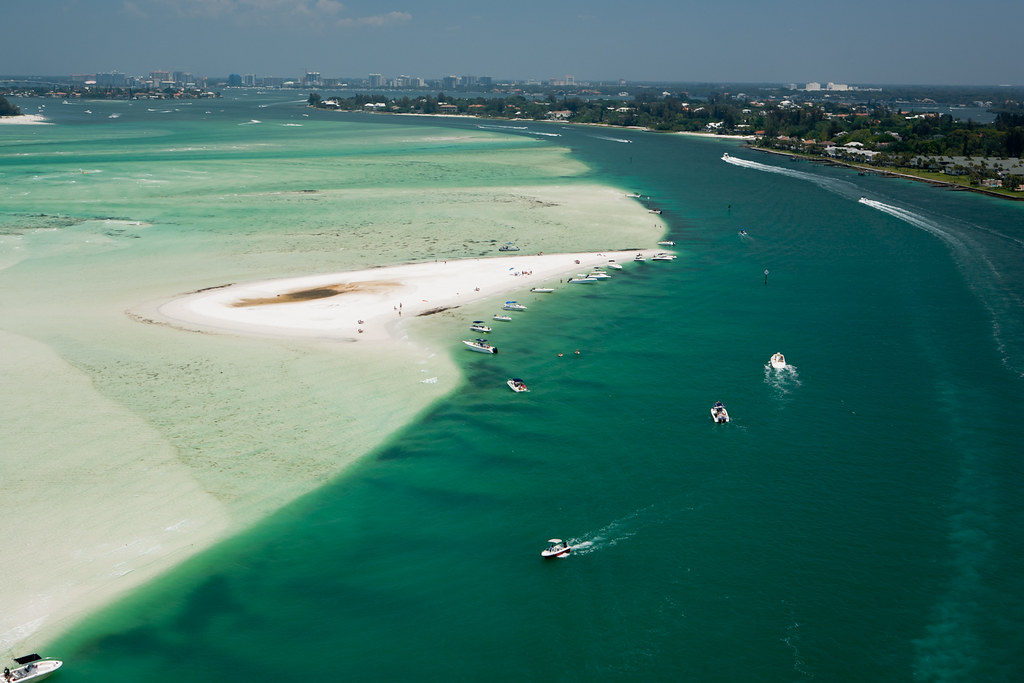 The plan to renourish the highly eroded Lido Key shoreline with sand dredged from Big Pass has faced years of court challenges primarily from opponents on Siesta Key. Now that the plan is slated to finally move forward, Sarasota County is balking at the request to use Ted Sperling on South Lido Key as a staging area for the project.

The initial phase of the renourishment program is to place about 950,000 cubic yards of sand on about 1.5 miles of south Lido Key Beach.

The project calls for the installation of two rock groins to anchor the sand. Future renourishments are expected about every five years.

The issue for the County came to a head last week when the City of Sarasota Commission approved its end of an agreement to use the County’s Ted Sperling Park for the staging.