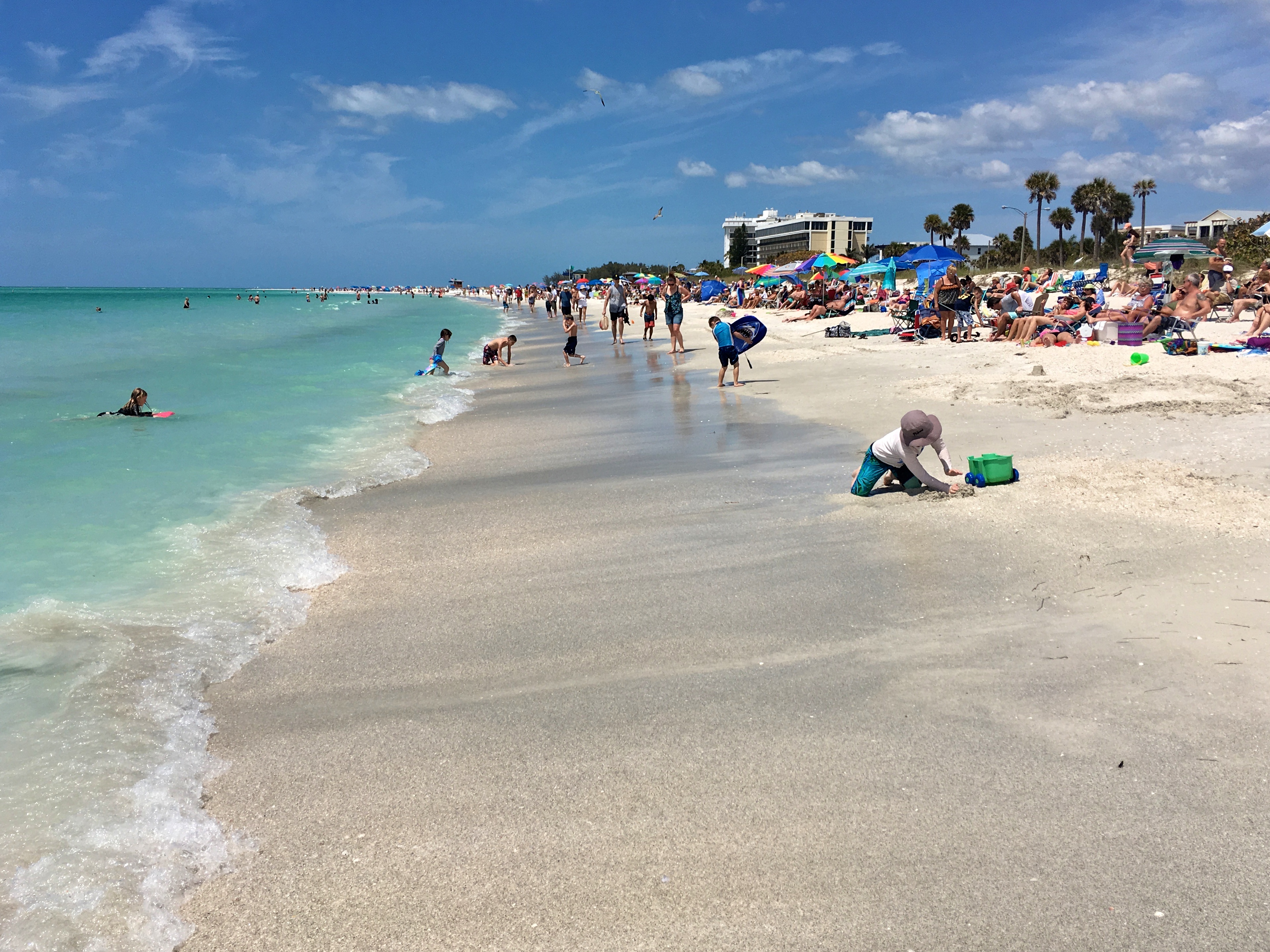 Under his “Safe. Smart. Step-by-step” plan to reopen Florida, Gov. Ron DeSantis has largely left it up to cities and counties to grapple with how much leeway they should give when lifting restrictions.

The city of Sarasota and Sarasota County have varied considerably in that approach.

The county has deviated little from DeSantis’ plan to reopen Florida and was one of the first governments to ease certain social distancing restrictions in Southwest Florida.

In contrast, the city of Sarasota was one of the first local governments in the state to issue an emergency declaration.

The county also later became a community with some the highest numbers of positive COVID-19 cases, one of the reasons city leaders cite in clinging to any effort they can to help keep the virus at bay.

Those decisions have led to frustration and confusion from area residents and barrier island business owners who say the city’s efforts are frivolous.

Nowhere is the stark contrast between the two governments more clear than on area beaches. Lido Beach, which is under the purview of the city, is the only area shoreline that remains closed.