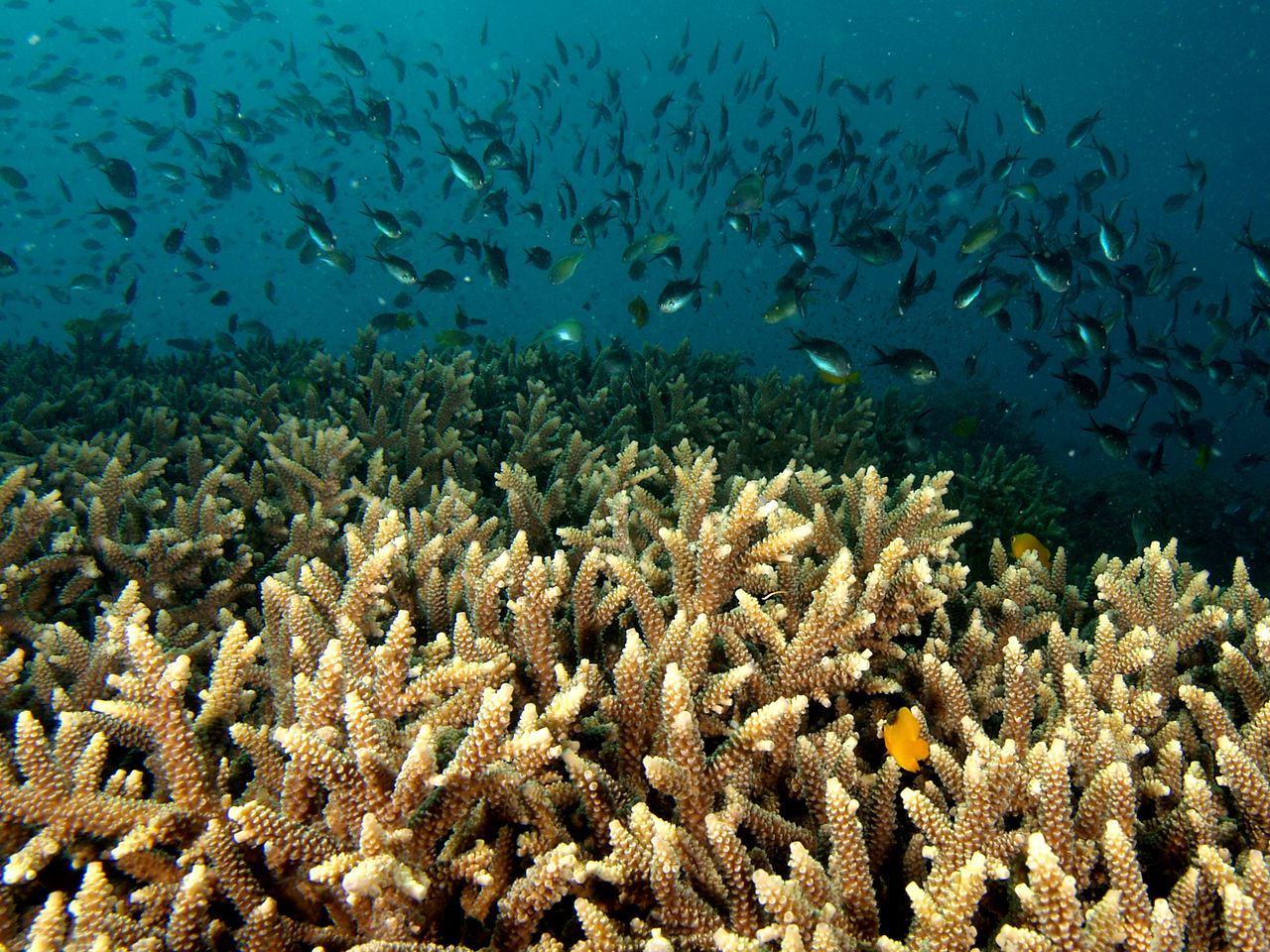 MIAMI (CBSMiami) – Efforts to restore the Florida Reef Tract may be working.

Staghorn corals grown in a nursery and replanted at a reef restoration site off Key Biscayne have spawned for the first time which is providing hope that rebuilding Florida’s valuable marine ecosystems may be possible.

“We’re just taking very small steps first of all to try to slow down the decline, but also to give them a push, try to recover them to the point that they are basically able to replenish themselves,” explained Diego Lirman, associate professor of marine biology and ecology at the UM Rosenstiel School and founder and director of UM’s Rescue a Reef program. “We’re not there yet, but this is a really very promising step towards that goal.”

Lirman says the spawning is a “very rare phenomenon to witness, so it’s great that we were able to capture this scientific breakthrough to share with our local community and people around the world.”

The scientists were able to collect eggs and sperm from about a dozen different colonies during the spawning, which they then fertilized to raise thousands of coral larvae which can also be grown out and replanted as part of a cyclical approach to helping reefs rebuild themselves and remain resilient.

The program hopes to eventually restore 125 acres of degraded coral reefs in Miami-Dade and Broward counties.

Scientists would ultimately grow more than 150-thousand coral colonies from five coral species, three of which are currently listed as threatened.