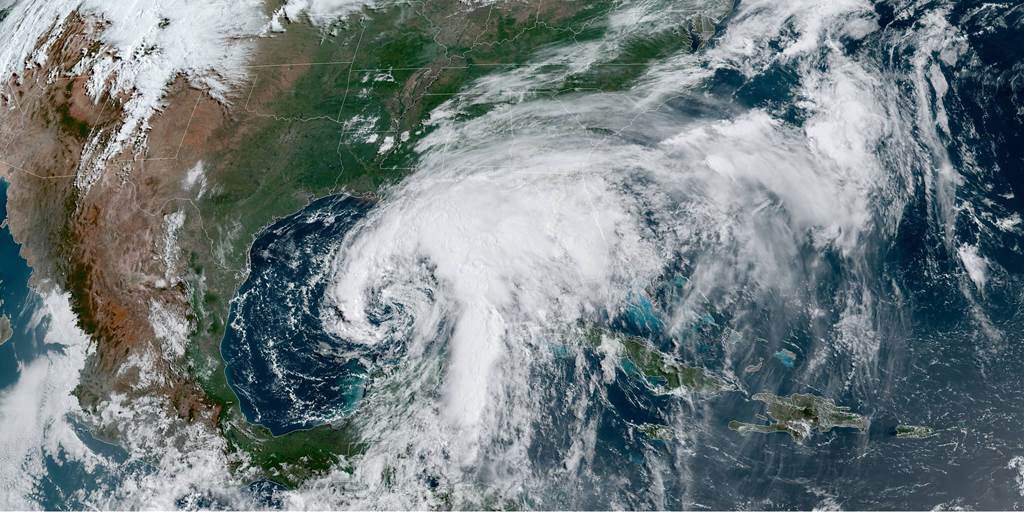 U.S. Rep. Stephanie Murphy of Orlando wants the federal government to start the hurricane season a couple of weeks earlier.

Murphy sent a letter this week to the National Oceanic and Atmospheric Administration requesting that the start of the official hurricane season be in mid-May. The current season goes from June through November, but Murphy said there has been at least one named storm before June 1 in each of the past six years.

In 2020, three tropical storms — Arthur, Bertha and Cristobal — formed in mid-May and the beginning of June, she said.

“This presents a practical problem, because government officials and residents in hurricane-prone states use this season to inform their funding choices, public awareness campaigns, and preparation decisions,” said Murphy, a DemocraT, in the letter. “Accordingly, an official season that does not accurately predict major storm activity could result in readiness being compromised and people and property being harmed.”