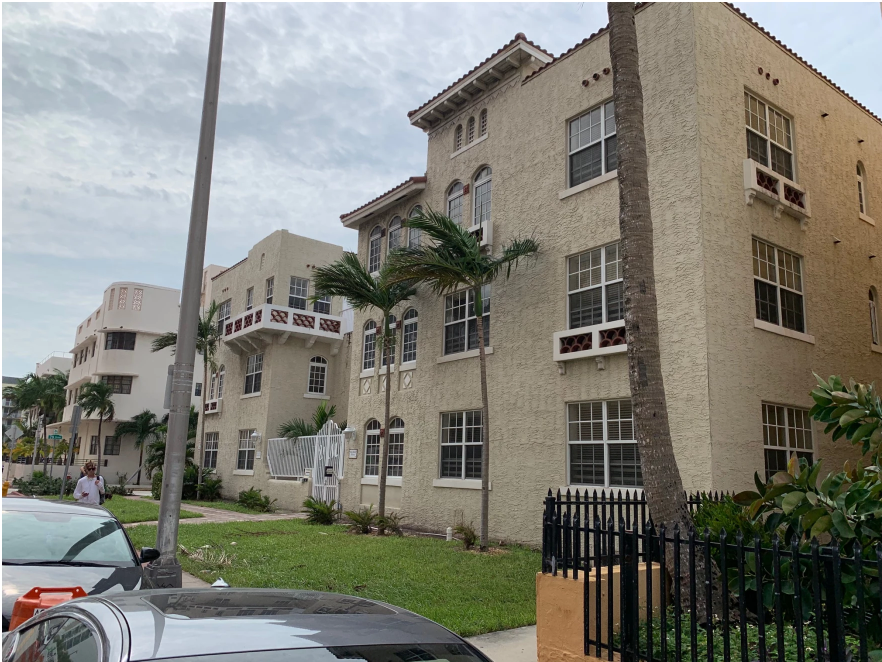 A little over four feet of elevation is all that’s standing between some waterfront neighborhoods winding through Miami Beach and the unrelenting force of the Atlantic Ocean.

At Eighth and Washington, where Gregario Lopez, 81, lives in a Section 8 apartment, it’s even less. Lopez has been without regular income since 2010, when a bad fall left him injured and unable to work.

A shortage of affordable housing across the U.S. is a growing problem. In South Florida, it's a crisis. The government defines affordable as costing 30% or less of a household's income. In Miami-Dade County, about 60% of renters pay more, and 35% of homeowners spend over 30% of their income on housing. Coastal flooding and strengthening storms are threatening the few pockets of affordable housing.

The 15-floor building where Lopez lives is two blocks from the beach, vulnerable to storm surges and, according to sea level rise projections, built on land that could be underwater by 2090. Lopez likes living near the beach.

"I feel comfortable here," he said. "It's a close neighborhood and very, very nice people around me."