Gulf of Mexico
Pinellas County beach town officials are hoping to defeat a proposed new state law they fear would cost them to millions of dollars in liability settlements and undermine their ability to make changes to zoning and land use rules. [SKIP O'ROURKE | Times (2005)] 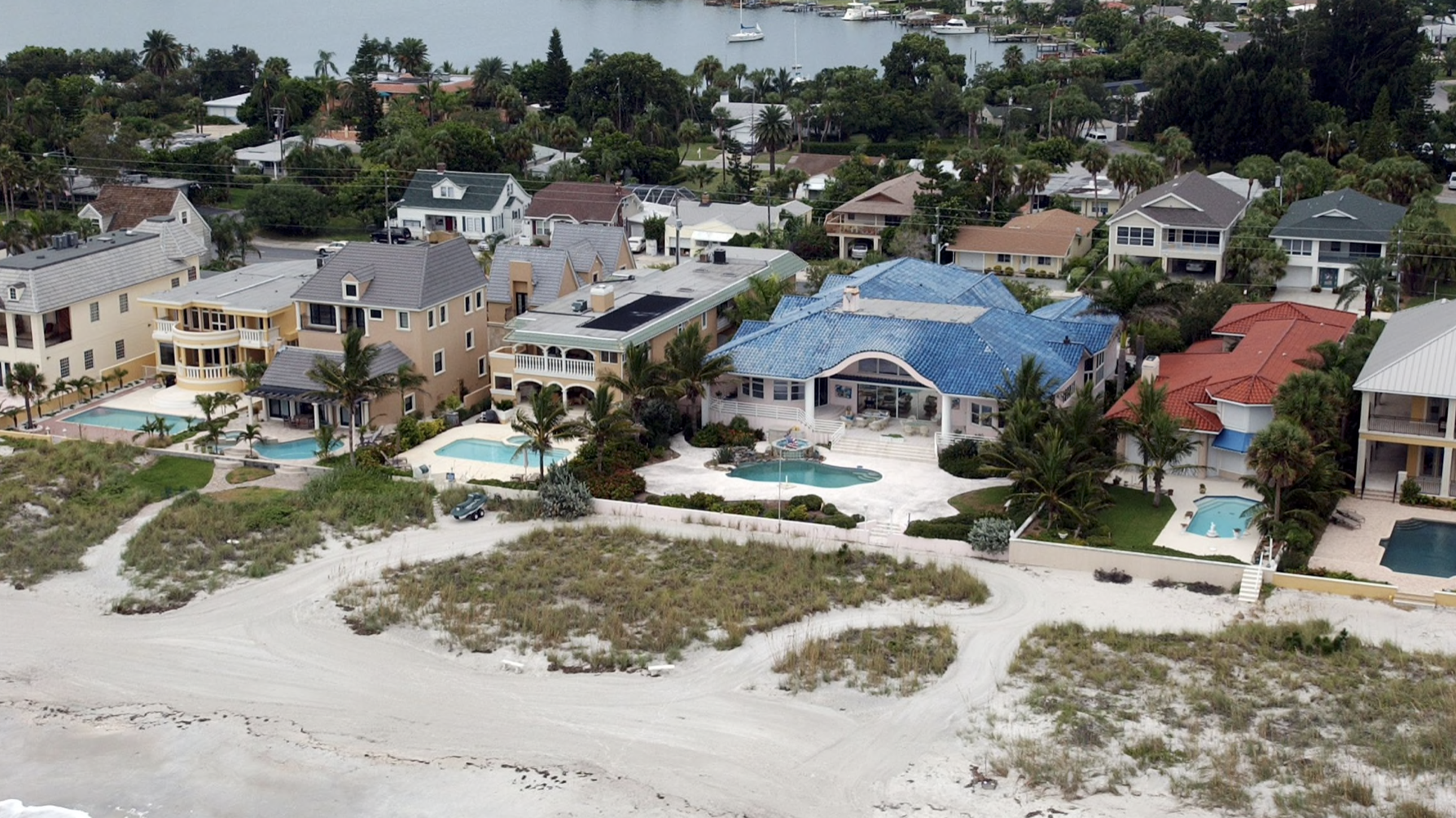 The Bert Harris Act was enacted in 1995 to protect property rights. Pinellas beach officials hope to defeat proposed changes that could result in multi-million dollar costs to cities if they opt to change existing zoning.

REDINGTON SHORES — Pinellas County beach town officials are hoping to defeat a proposed new state law that they fear would cost them millions of dollars in liability settlements and undermine their ability to determine their very character through changes to zoning and land use rules.

“This is a terrible bill … it is a nuclear bomb to local regulation of land use,” Jay Daigneault, attorney for two beach communities, told the Barrier Island Governmental Council last week.

Daigneault, who represents several Pinellas beach towns, is in the process of defending the city of Holmes Beach against multiple lawsuits that could cost the Manatee County city $19 million in liability costs.

“This is a death knell to local control of zoning. It is going to impact everything you do in land use regulations,” Daigneault told council members.

The Bert Harris Act was enacted by the Florida legislature in 1995 to protect property rights for private property owners in Florida.