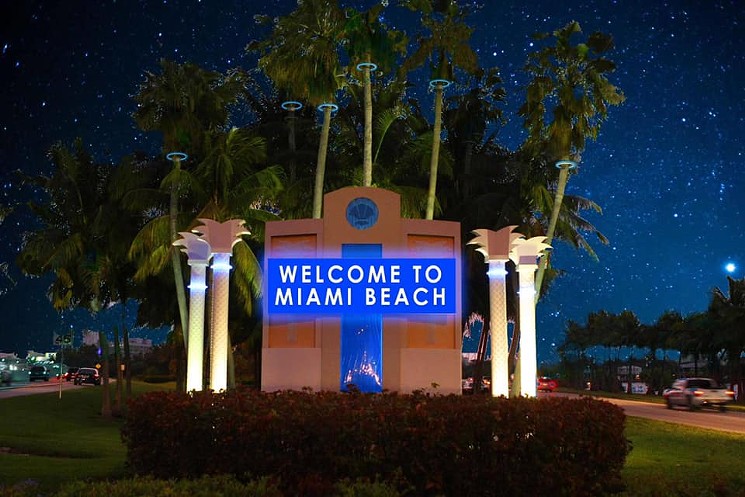 The City of Miami Beach has held its first budget meeting for the next fiscal year and the financial outlook is dismal – and not just because of Covid-19.

Nearly all commissioners and the mayor participated in the meeting last week, in which Chief Financial Officer John Woodruff walked the elected officials through the outlook for the 2021 fiscal year. While the impact of the current pandemic has led to a significant financial hit for the city, another quandary for Miami Beach is the slow increase in property values, which account for 54% of the general fund revenue.

The projected increase in preliminary property values for the city is 3.5%, according to the estimated taxable values as of June 1 provided by the county’s Property Appraiser’s Office. The city lags behind the entire county’s projected increase for the next year of 4.6%.

Last year, existing property values increased 2.3%. That doesn’t bode well for fiscal 2022 either, Mr. Woodruff said. “This concerns me given that 2022 could easily be just as bad or worse if we haven’t hit bottom yet.”

He and elected officials were cautious about jumping to conclusions on why property values were not increasing fast enough for the city to break even with inflation. Bal Harbour, Aventura, North Bay Village, Key Biscayne and Surfside – all coastal communities – were expected to see property values decrease.

Mr. Woodruff said the city had engaged a consultant to get a solid explanation why the property value in Miami Beach saw little growth. That report should be ready by the next budget meeting July 17.

Mayor Dan Gelber said Miami Beach had the only increase in property values among the six coastal communities, which could be related to Miami Beach’s ongoing resiliency efforts.

“Something started happening that all of the coastal communities are having a downward trajectory,” the mayor said. “and many of the interior communities, maybe ones that are changing at this time, seem to be, some of them, very significantly going in the other direction.”