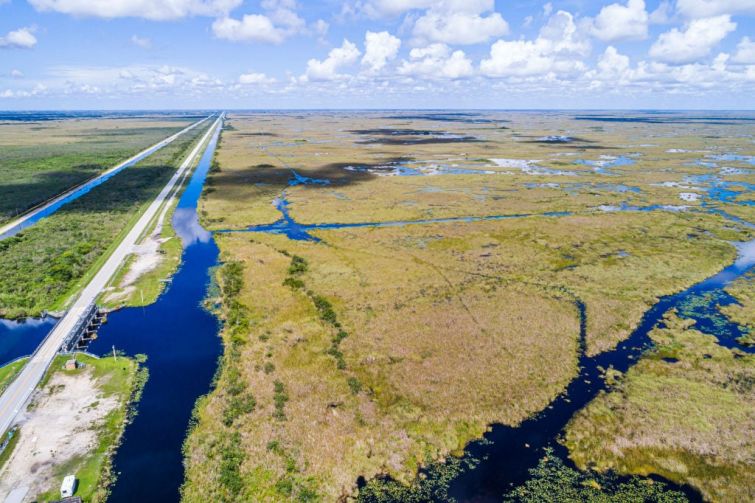 As Miami-Dade County’s population grows, so does the pressure to move the urban development boundary (UDB)— a line that designates where urban development is allowed and where it is prohibited, or severely limited, such as in agricultural zones.

Developers and some local officials are eager to expand the boundary to allow for more industrial and residential development, but concerns about the impact of increased development on the environment could stand in their way.

In May, County Commissioner Kionne McGhee sponsored an amendment to the County Development Master Plan (CDMP) that would expand the UDB enough to accommodate development of an industrial park near Homestead, Fla. And a number of developers submitted applications within the last month in an effort to change the designations of their mostly agricultural lands to include them in the UDB, by moving the boundary further south or west.