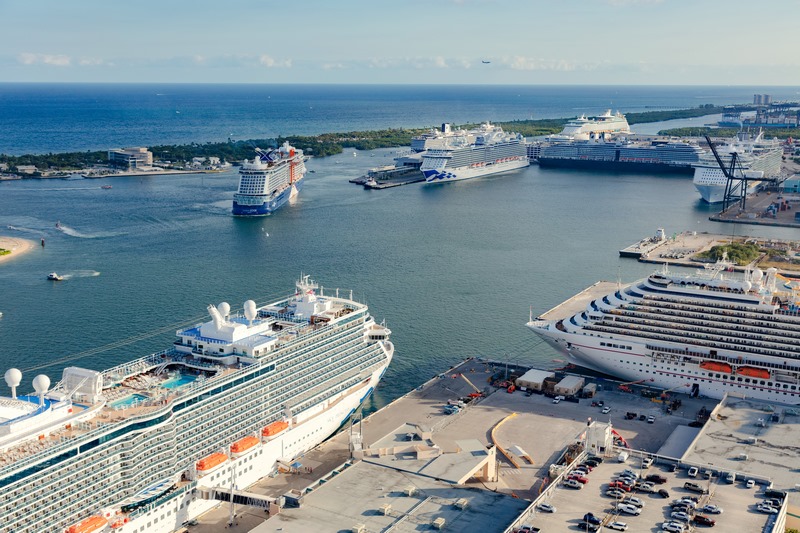 Port Everglades has received a construction “New Start” designation in the U.S. Army Corps of Engineers (USACE) FY 2020 Work Plan, released today, according to a statement.

The New Start designation funds $29.1 million to build a new facility for the U.S. Coast Guard (USCG) Station Fort Lauderdale further east so the Intracoastal Waterway can be widened by 250 feet at a chokepoint where large Neo-Panamax cargo ships currently have operating restrictions that affect their ability to transit past docked cruise ships.

The Coast Guard Station reconfiguration is the first phase of the larger USACE Port Everglades Navigation Improvements Project (PENIP) to deepen and widen the Port’s navigational channels. The next step is for the USACE to enter into a Project Partnership Agreement with the Port for the overall project which includes the USCG reconfiguration. The Coast Guard station reconfiguration is estimated to be completed by November 2023 at a total cost of approximately $39 million, with the balance paid through port revenue and state grant funds.

“Addressing this chokepoint is a critical step to widening the Intracoastal Waterway so cargo ships are able to transit to and from the southern part of the Port,” said Glenn Wiltshire, Port Everglades Acting Chief Executive and Port Director. “The new Coast Guard Station is a welcomed bonus that is needed for our community.”