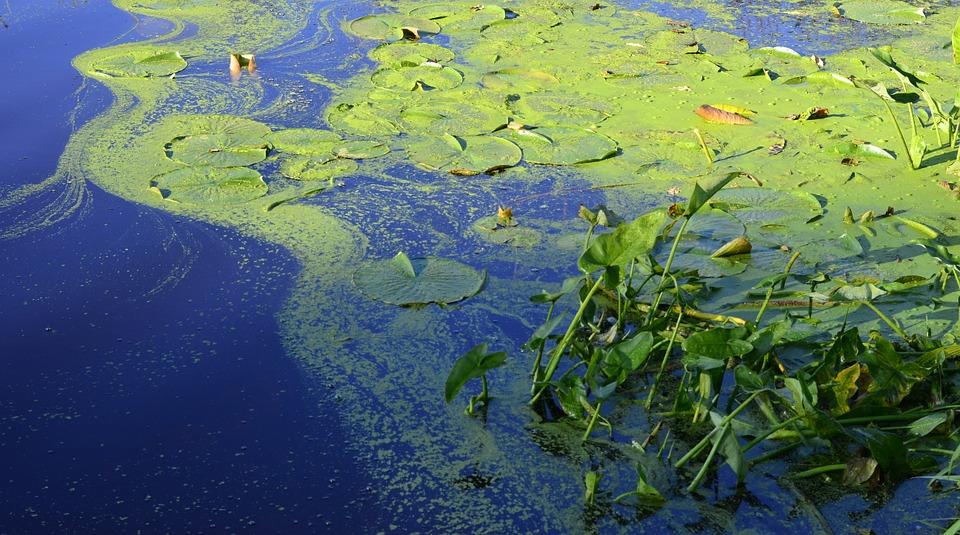 Amid a historic fish kill in Biscayne Bay, the public's eyes are on some of the causes of the dire situation plaguing our waters: nutrient pollution and algal blooms.

Nitrogen and phosphorous from fertilizers and sewage-treatment plans across the state are supercharging the growth of toxic algae that makes the water undrinkable and depletes it of oxygen. Cleaning up that algae hasn't been cheap.

Over the past decade, the State of Florida has spent at least $20 million cleaning up and preventing algal blooms in its major bodies of water, according to a recent study by the nonprofit Environmental Working Group (EWG).

The study compiled news stories from across the nation to get an approximation of how much each state has spent to deal with large-scale algal bloom events. Florida was fairly low on the list compared to Ohio, which has spent at least $815 million since 2010, but the researchers concede that their study is a significant undercount of the true costs and that the spending is just beginning for Florida.

"We only looked at prevention and treatment costs, not costs to tourism or commercial fisheries. We wanted to see what people have actually spent," says Anne Schechinger, a senior analyst for EWG and author of the study.

Schechinger tells New Times she spent time combing through news stories about blue-green algal blooms in five major bodies of water in Florida, including Lake Okeechobee, one of the state's major sources of drinking water.

Schechinger's research focused on blue-green algae, but she says similar sources of nutrient pollution can lead to the infamous red tide events that rocked the Gulf of Mexico last year, killing thousands of fish and leaving many people afraid to go near the water. The type of algae that causes red tide was observed in recent water samples from Sarasota County, according to the Florida Fish and Wildlife Conservation Commission.

Blue-green algae is a form of toxic bacteria that can severely pollute drinking water and cause long-term health problems for anyone in or near water where it's blooming.

Direct costs for algal-bloom mitigation and prevention in other states come from treating drinking water, updating wastewater-treatment facilities and stormwater-drainage systems, and dredging phosphorous deposits in lakes, according to Schechinger.