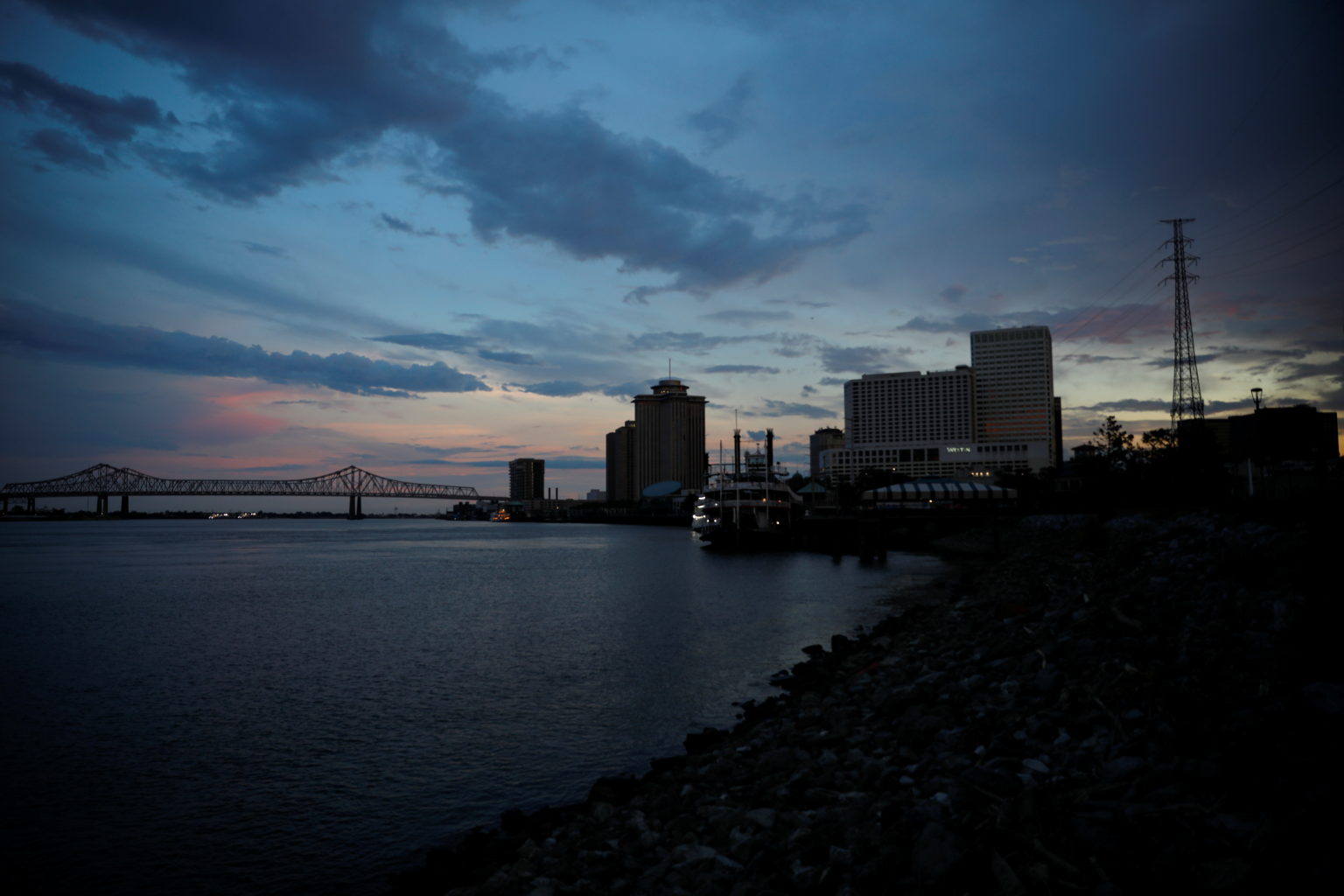 A once-brushed-over provision of the project is now now putting the Sand Key Beach Renourishment Project in doubt.

She stopped before the sand and pointed to an inner portion of the dune, parallel to the beginning of the boardwalk that leads to the beach.

“Before they started beach renourishment, our beach was no longer than there,” said Kennedy, the mayor of Indian Rocks Beach. “And sometimes maybe a little less.”

Sand moves quickly along the Pinellas County coast. It flows into inlets and piles up next to jetties. It expands and thins beaches. Storms move the tide in and suck sand back offshore.

Along a 9-mile stretch of Pinellas County, the federal Sand Key Shore Protection Project provides a lifeline for the shrinking beaches from just south of the Clearwater Pass to the northern tip of Redington Beach. Every five to seven years the Army Corps of Engineers hires a contractor to pump in sand to replace what has eroded away.

But a once-brushed-over provision of the project that the Army Corps is now emphasizing puts the Sand Key project in doubt. If Pinellas County does not get perpetual easements from 100 percent of the private properties that border the project, the Army Corps will skip each cycle until all 461 easements are signed. For years, the county only collected easements for areas where sand would be replaced — which varies based on need.

The perpetual easements from property owners would give permanent permission for the Corps to nourish beaches by their property.

Without the project, city and county officials fear the tide will creep into the seawall. Storms would chip away at the beachfront. Flooding would increase. Across the beachfront covered by the Sand Key project, many beaches could disappear and mirror what they looked like in the 1980s.

“So the project’s not even going to begin basically,” said Pinellas County Coastal Management Coordinator John Bishop. “We would be starting to design for this now, probably.”