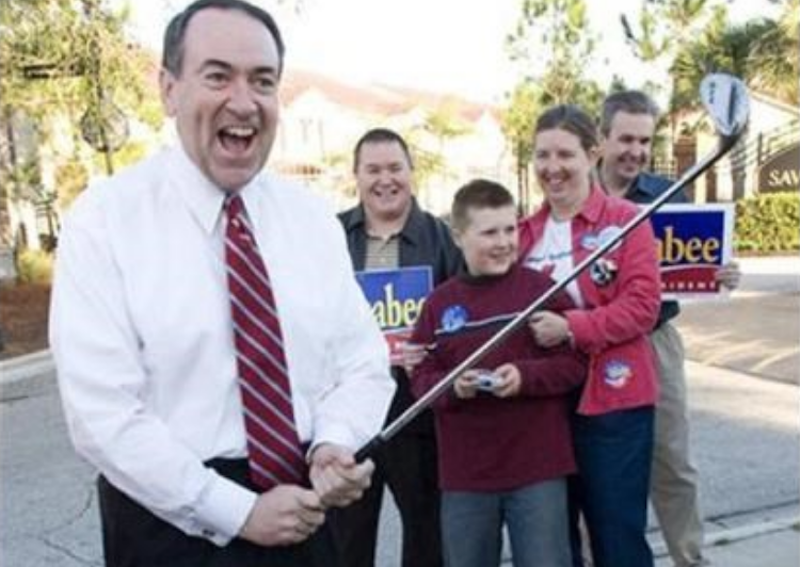 Public beach access is very much taken for granted in the windy and cold (this morning) state of California. Oh there are certainly some crotchety homeowners in enclaves like Malibu who dillydally with fences and/or sit on modern steel and glass decks gripping 1928 Purdey hammerless shotguns but they are the exception as opposed to the rule.

Across this great nation, however, in the state of Florida, the public beach is on the verge of extinction as one-time governor of Arkansas and prominent television host Mike Huckabee leads a campaign to shut out the masses and, very likely, put an end to that degenerate surfing life he so loathes while also having them pay for upkeep etc. with their dirty, wax tainted pennies.

It’s almost too fantastical to believe but let us turn to the Tallahassee Democratand stoke our outrage.

Beachfront property owners, aided by high-priced lobbyists, have stripped local governments’ power to oversee your ability to enjoy the beach.

In 2016, Walton County adopted a “customary use” ordinance, reorganizing the public’s long-time use of the coast for traditional fishing and recreation, while codifying the ability of residents and tourists to continue to do so.