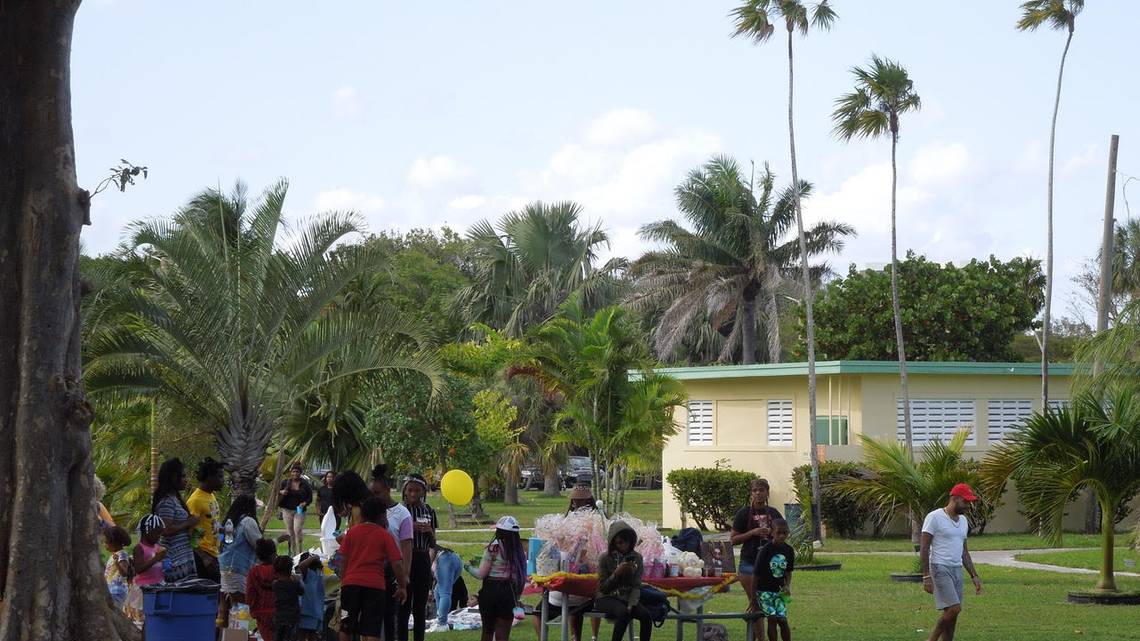 FL - One of Miami’s most charming parks has neighbors fighting over its future, waterfront views

Everybody can agree that Morningside Park is one of the most treasured and popular oases in Miami. But everybody cannot agree on how to keep it that way.

Debate about the future of the 42-acre bayfront park could be fierce at a 6 p.m. Monday meeting inside the park’s community center at 5215 NE Seventh Ave. Miami Commissioner Ken Russell will present the city’s redesign plans, including an elaborate new living shoreline and the possible relocation of the swimming pool, which has been closed for six years.

The proposed project has caused friction between neighbors who have different visions for the park. It has raised sensitive questions about gentrification, class and race in a booming part of the city. On one side are those who advocate leaving well enough alone by making some enhancements but not major alterations that could erase the charm of the 68-year-old park. On the other side are those in favor of significant updates as well as protection from sea rise before Morningside becomes an underwater park. Elvis Cruz, a 44-year Morningside resident and frequent thorn in the side of government leaders, says the park, located in the historic residential neighborhood of the same name, has suffered from lack of maintenance but that the city’s plan would transform the character of the park, separate people from the waterfront, obstruct views of Biscayne Bay, endanger a grove of rare palm trees and limit access to picnic tables that have been used by generations of parkgoers.