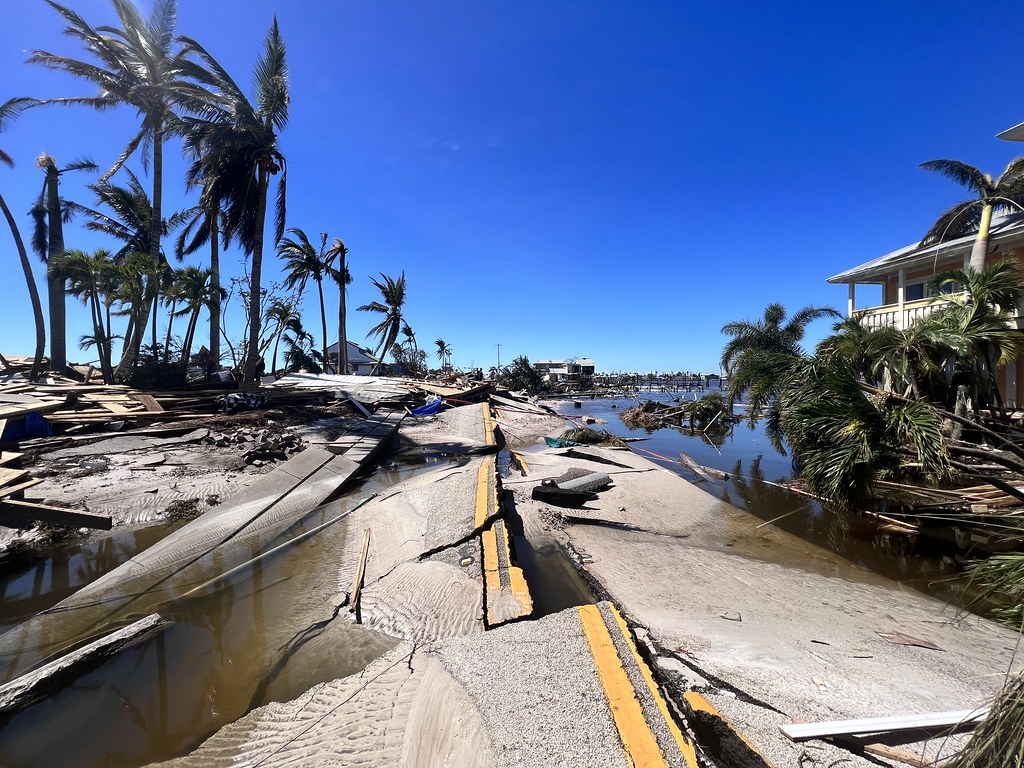 Southwest Florida has already answered the immediate question after Hurricane Ian slammed into the coast, killing dozens of people and destroying thousands of homes with record-high storm surge: Will we rebuild?

The answer — yes, of course — is practically a given in storm-prone Florida, despite the double whammy of an exploding population on the coast and climate change raising the risk of hurricanes with deadly coastal flooding. That combination may one day force the conversation on retreating from these dangerous places, but for now, in Florida, the focus has shifted to how we will rebuild.

Elected officials like U.S. Sen. Rick Scott have already talked about updating the building code, renovating older buildings and leaning into stricter building standards. But the best window into what post-storm rebuilding may look like may be in the Florida Panhandle.

Hurricane Michael smashed the community of Mexico Beach in 2018 with Category 5 winds and storm surge that flattened much of the waterfront vacation community to the ground. More than 93% of the 1,600 buildings in town were damaged.

In response, city leaders vowed to build back stronger. They changed the building codes so that new homes would have to be built higher.

Before Michael hit, new or redeveloped Mexico Beach homes inside the floodplain only had to meet the state minimum: one foot over whatever height the Federal Emergency Management Agency sets. The new rules increased the number of houses that would have to be raised, pushing new construction up several feet higher depending on the location.

Two years later, under a mountain of complaints from residents who resented the higher building costs that come with elevating homes and scoffed that such a powerful storm would ever hit again, Mexico Beach undid its groundbreaking work. The building code for elevation was rolled back. How much?

Four years after an estimated $25 billion in damage and 59 deaths, some new Mexico Beach homes in spots hit by more than six feet of storm surge now will be required to be built only six inches higher off the ground than before — just above the minimum set by Florida’s building code. Individuals can choose to go higher, but the code is what most owners and contractors tend to follow.

“Watching a community that learned the hard way and made the right decisions, and then watching them backpedal because their memory became so short, it was just really hard to watch,” said Del Schwalls, a Florida-based floodplain management consultant whose family lives in Mexico Beach. “It’s heartbreaking.”

He worries the same scene will play out in Southwest Florida, despite the calls from politicians and residents for building back better.

WHY REBUILDING BETTER IS SO HARD

It’s all but a certainty that Southwest Florida will overall be built back stronger after Ian. The question becomes, how much stronger?

Florida has one of the best building codes in the world against wind damage, a legacy of Hurricane Andrew’s destruction in 1992, and the Florida Building Code is updated every three years. So the thousands of homes that were wiped out or mostly destroyed by Ian will have to build back to the newest version of the code — with stronger roofs, shutters for windows and doors, and sometimes, properties built higher off the ground.