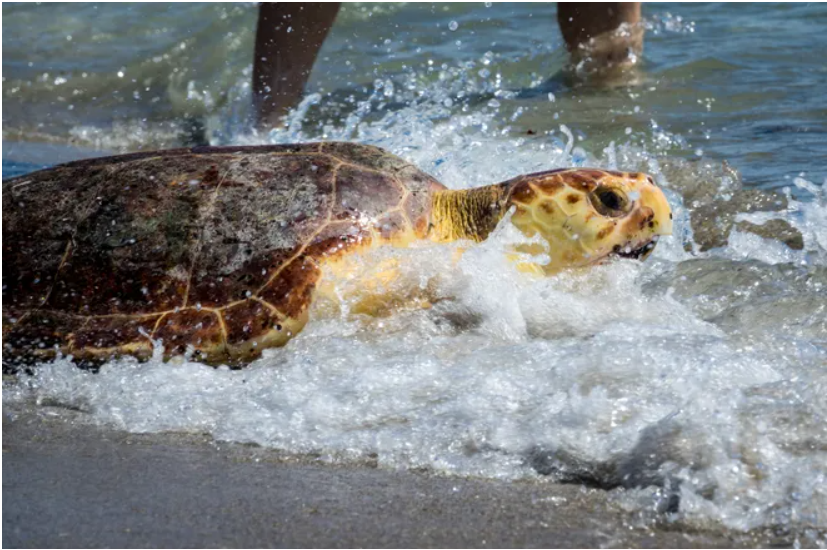 A half-century ago, William D. Talbert III arrived in South Florida and launched a decades-long career in tourism management and promotion. Fifty years later, the hospitality industry and its marquee properties, though now stalled by the pandemic, are still arguably tops on the planet.

Then there are the cruise ship terminals, Central Florida theme parks and plenty more seaside resorts from the keys to the panhandle for an industry that brought 130 million visitors spending close to $100 billion in pre-pandemic Florida.

“I got here in 1970,” said Talbert, who has headed the Greater Miami Convention & Visitors Bureau for the past two decades. “Boy was it a different place then.”

It was a different tourism sales pitch, too. The same year Talbert moved here, the state welcomed a new lure, Lolita the Killer Whale, for the 22 million people expected to visit and spend $5.5 billion. The captive orca immediately thrilled audiences with acrobatic stunts and jumps at the Miami Seaquarium.

Lolita easily ranked as the most iconic, if not exotic, animal performer during an era in which Florida was synonymous for roadside attractions featuring alligators, snakes, monkeys, parrots and racing greyhounds.

In recent years, however, Lolita's captivity has been a polarizing force. Animal rights activists have long argued that her confinement to a pool at the Key Biscayne aquarium is cruel, and for a time her plight became a national cause as groups clamored for her release. Those pleas have been consistently rejected even as plans to move her to more spacious quarters at the Seaquarium, which declined to comment for this story, were jettisoned over a decade ago.