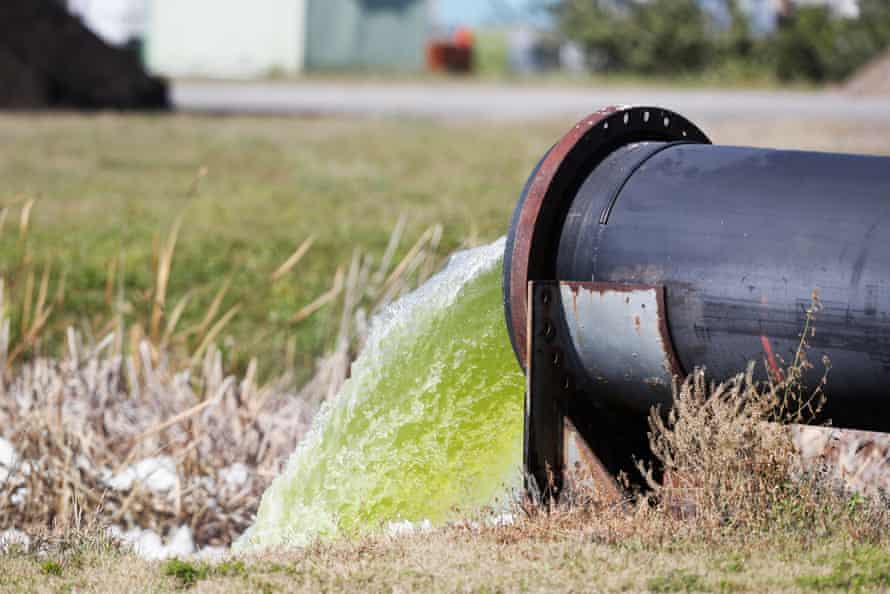 FL - ‘No community should suffer this’: Florida’s toxic breach was decades in the making

It’s been a week since a significant leak at a long-abandoned fertilizer plant in the Tampa Bay area threatened the surrounding groundwater, soil, and local water supplies.

Last weekend, officials ordered more than 300 families living near the 676-acre Piney Point plant site in Manatee county to evacuate. The sheriff even emptied out his jail’s first floor of inmates in case a “20-foot wall of water” came rolling their way.

By Monday, local officials said they thought the crisis had been averted; they lifted evacuation orders on Tuesday afternoon. But what they meant was that imminent catastrophe had been postponed. The long-term, slow-moving crisis of toxicity, decades in the making, remains – and is echoed at dozens of radioactive ponds across the state.

“We’re nowhere near out of the woods yet on this – there’s a long way to go,” says Glen Compton of ManaSota-88, an environmental non-profit that has been urging officials for decades to do something about the industrial waste pile.

Piney Point has a long history of polluting the water and air around it, dating to when the plant was built in 1966, Compton says. Just two years later, in 1968, Compton founded ManaSota-88 to oppose the site’s phosphate mining. (“The 88 stood for 1988 because we were supposed to solve all the problems within 20 years,” Compton says. “So now, the 88 stands for 2088.”)

Within a year of Piney Point being built, its original owners – a subsidiary of Borden, the glue and milk company – were caught dumping waste into nearby Bishop Harbor, a marine estuary that flows into Tampa Bay. The plant repeatedly changed hands throughout the years, all the while continuing causing numerous human health and environmental disasters and incidents.