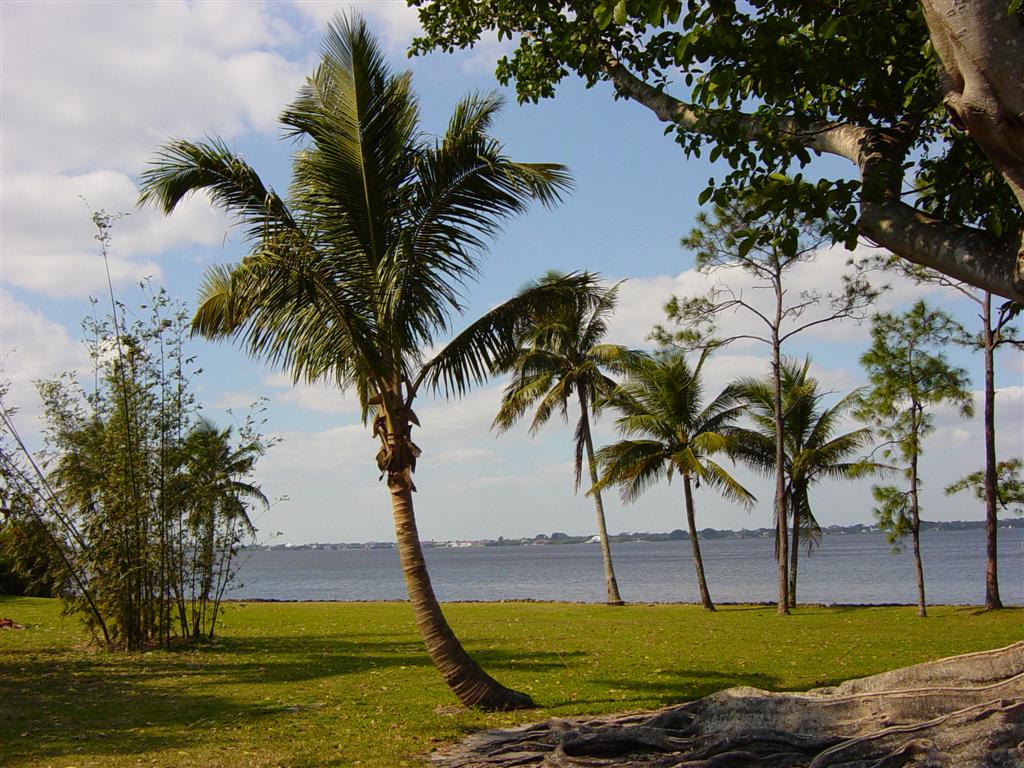 Caloosahatchee River flows are looking good at a time when algae is absent from the entire system, and other health indicators seem promising as the region transitions into the brunt of the dry season.

The U.S. Army Corps of Engineers is releasing just over 2,000 cubic feet per second at the W.P. Franklin Lock in Alva, and about half of that water is local basin runoff, according to Army Corps records.

"I think 2,000 (cubic feet per seconds) is fine," said Calusa Waterkeeper John Cassani. "(The Corps) is just trying to keep that salinity envelop where it needs to be before it gets really dry. That's important."

EDITORIAL: Lake O update – We made a difference!  Boca Beacon

Cassani said the river and its estuary begin to suffer once flows are in the 500 to 600 cubic feet per second or less for an extended period of time.

"It's about keeping the salinity in the healthy range," Cassani said.

The basin stretches from the western shores of Lake Okeechobee to San Carlos Bay and the Gulf of Mexico.

"That 2,000 (cubic feet per second) target is within the ecological envelope set by (recovery goals) for flows to the Caloosahatchee," said Jim Yokum, spokesman for the Army Corps. "And the salinity ranges for oysters is still in the good range as of (Tuesday) for both Shell Point and Sanibel."

Salinity levels for the estuary are measured in the downtown Fort Myers area.

Releasing more Lake Okeechobee water down the Caloosahatchee River could cause concerns over aquatic vegetation that requires a certain amount of a light to thrive.

"The high levels of tannins stain the river and block out the light, and the other part is nutrient concentrations continue to rise in the estuary and the river," Cassani said of any additional Lake Okeechobee water. "The algae grows on the shoots of the grass and that creates a shading effect on the tape grass and the other species."