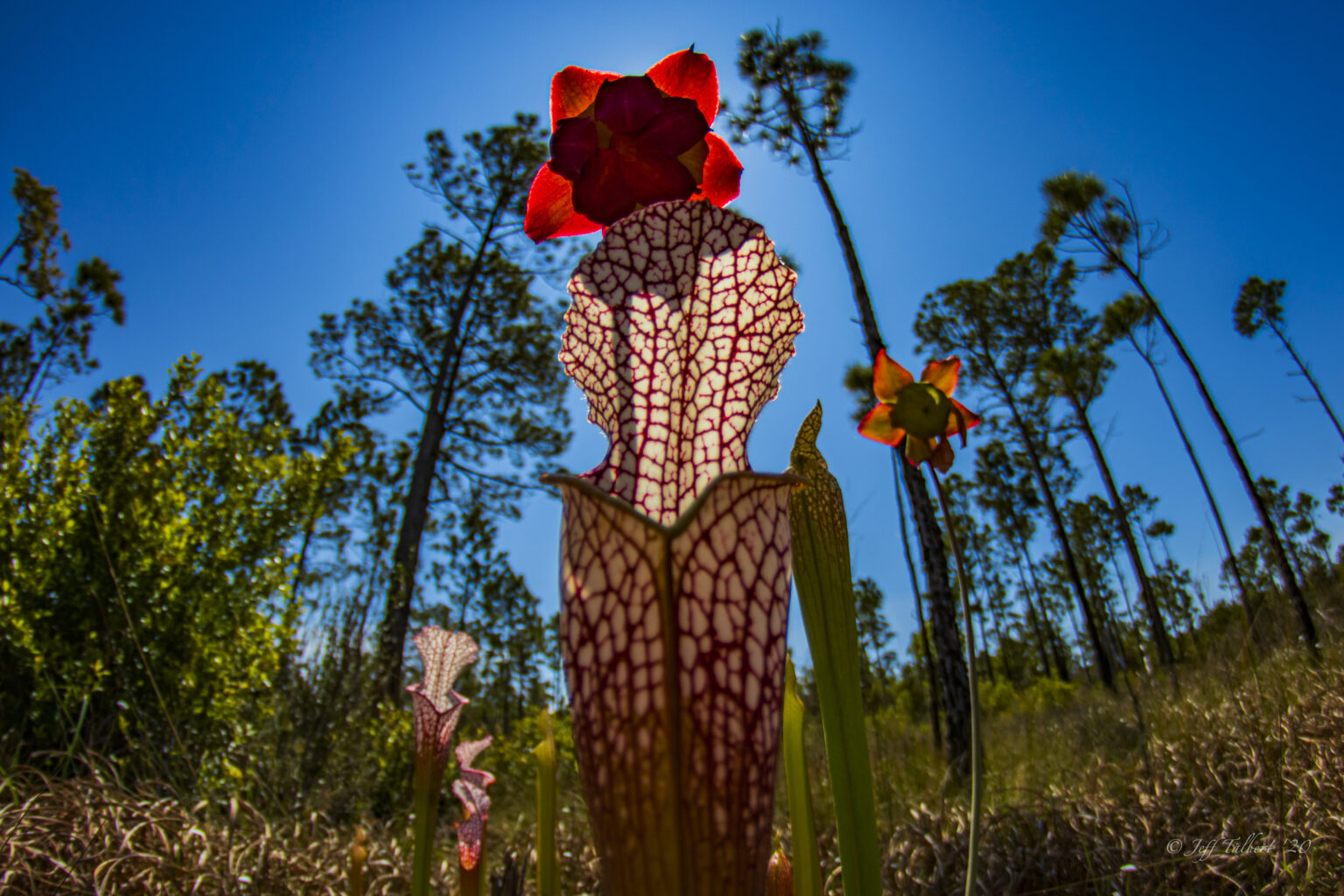 Whenever I sing the praises of Florida, I always mention its award-winning state park system. Like the state itself, the parks system has features that are both impressive (from the soaring dunes of Topsail Hill to the depths of the Devil’s Millhopper) and quirky (mermaids at Weeki Wachee Springs, Lu the Hippo at Homosassa etc.)

Our state forests get far less acclaim, perhaps because they lack mermaids and hippos. There are nearly 40 of them, totaling more than 1 million acres.

Like our parks, the state forests are home to a variety of imperiled animals and plants, not to mention furnishing a travel route for wide-ranging critters like black bears. Humans benefit too — the forests offer campsites and hiking and biking trails, just like the parks. They also help us fight climate change by soaking up lots of the carbon dioxide that’s destroying our planet.

Yet some people can’t see the forests for the — well, not the trees, exactly, but the acreage underneath. To them that land appears empty, just waiting for human “improvements.”

Roadbuilders are the biggest offenders. The Florida Department of Transportation is building the completely superfluous Suncoast 2 Parkway through the Withlachoochee State Forest. The DOT also wants to build its legislatively mandated Northern Turnpike Extension through Goethe State Forest.

After I wrote a recent column mentioning opposition to the turnpike, someone from the Panhandle contacted me to ask why I wasn’t writing about a similar situation there. My tipster urged me to investigate Walton County’s efforts want to ram a road through Point Washington State Forest.

My first reaction was: They’re STILL trying to do that?

Walton County officials have been complaining about Point Washington State Forest since state officials first established it 30 years ago. Apparently, they haven’t stopped.

“They have wanted their land back since 1992,” said Celeste Cobena, whose Beach to Bay Connection citizens’ group has been lobbying to keep the forest — and its recreational trails — intact.

At one point, Walton County officials wanted to build a whole new town in the middle of it. And they’ve been trying since 2015 to slip a slab of asphalt through it — specifically, a two-lane “connector road” linking State Road 30A and U.S. Highway 98.