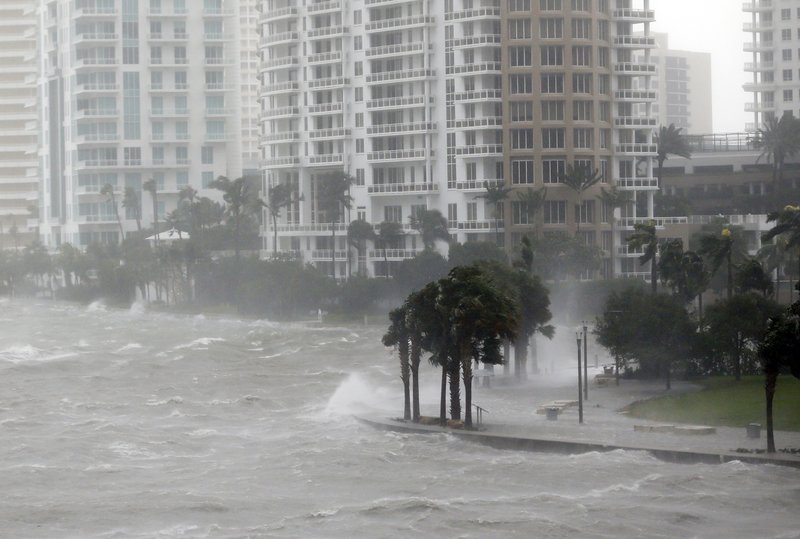 “In a state where more than two-thirds of the population lives near the coast, requiring planning when state taxpayer dollars are spent on infrastructure in the coastal zone is a necessary and long overdue initial step in addressing the impacts of climate,” Rodríguez said Tuesday.