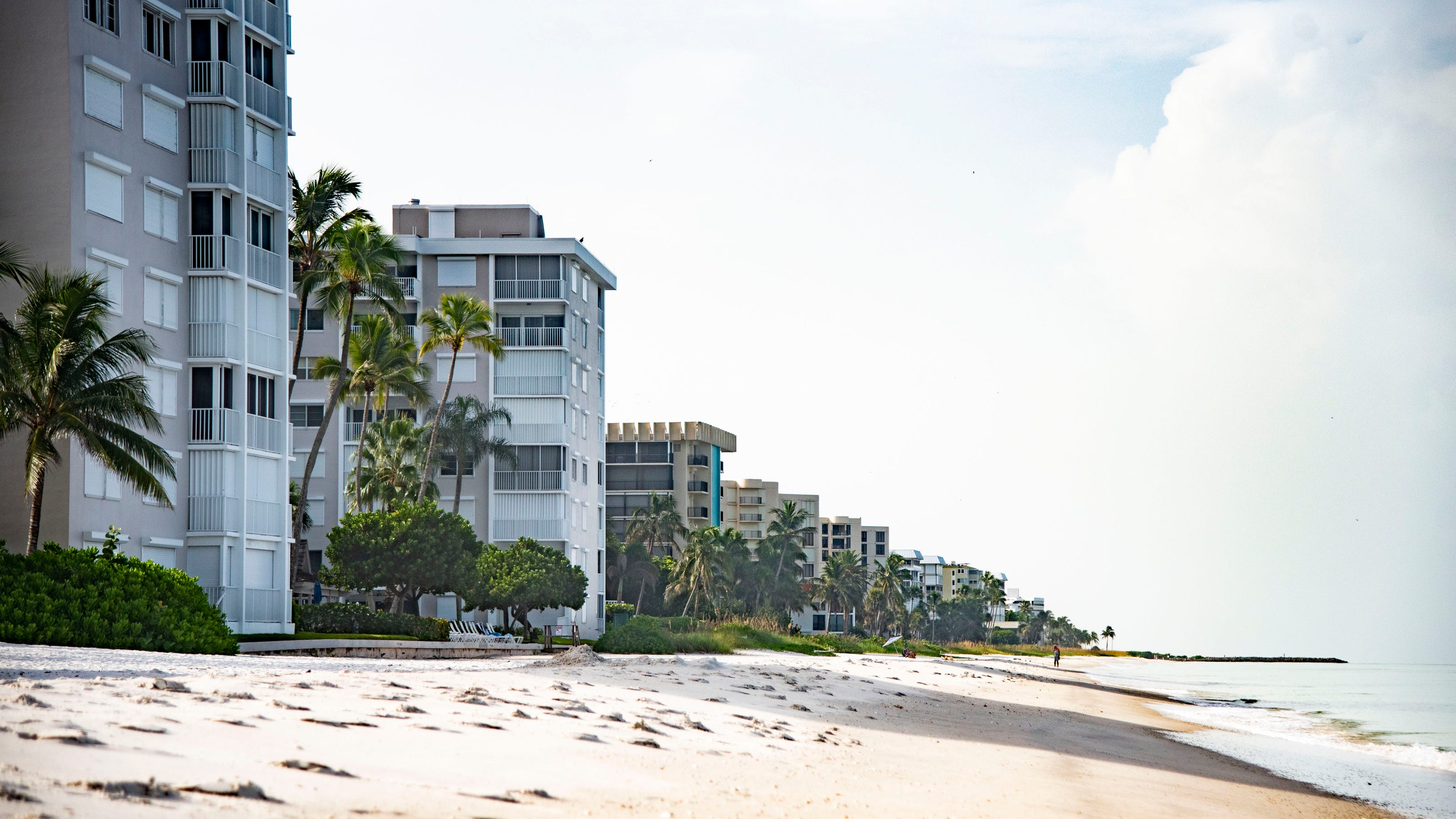 Naples City Council unanimously voted Thursday to send a letter to Collier commissioners in “strong opposition” of a multi-billion-dollar federal project meant to protect the county’s shores from storm risks.

The U.S. Army Corps of Engineers is putting together a 50-year plan that would alter the county's coast to harden its beaches, back bays and buildings, but some worry the proposal doesn't go far enough.

City council’s letter, in part, agrees that beach renourishment and dune construction would benefit the area, but rejects other measures in the plan.

“… Other proposed solutions, such as construction of shoreline armor and structures creating barriers between beachfront residences and the shore, do not appear to reflect the will of the community and may also result in unintended consequences,” the letter says.

Naples is disproportionately affected by the plan, the letter says, as much on the county's coastline is within city limits.

"Naples City Council strongly opposes Collier County Board of County Commissioners taking further action to participate with the USACE to pursue the recommended Study's tentatively selected plan, in the absence of verifiable information from the USACE in response to the questions, comments and concerns from the City and its residents ..., " the letter says.