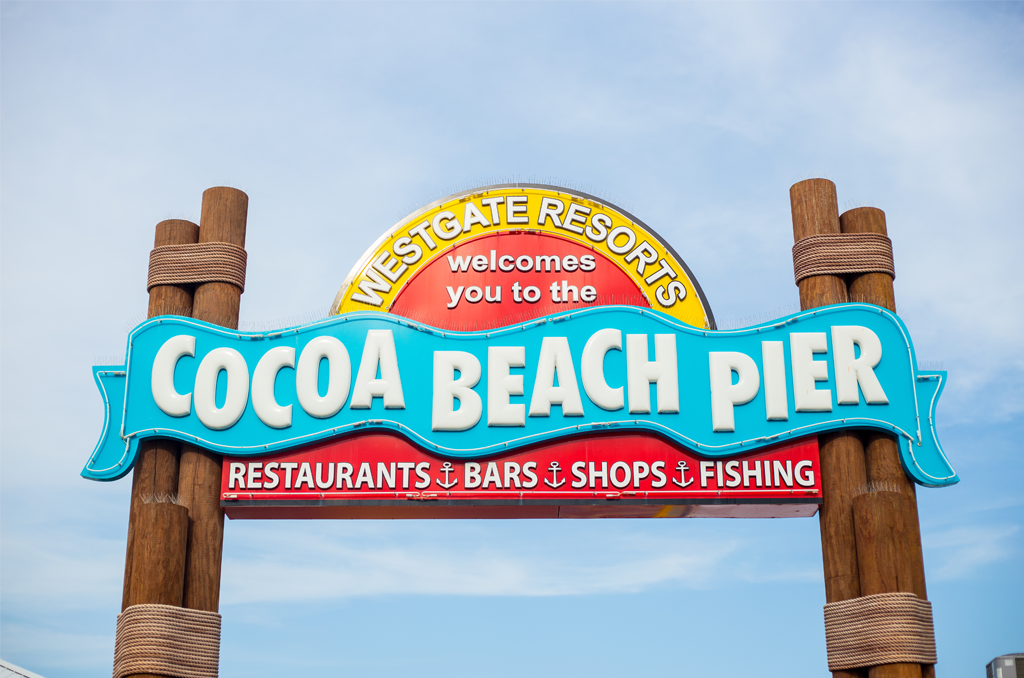 Central Florida’s popular Space Coast beach destination will soon be getting a fresh coating of fine sand thanks to the U.S. Army Corps of Engineers.

Several miles off the shore of Cape Canaveral, new sand deposits were dredged and pumped for the estimated $10.6 million project awarded to the Great Lakes Dredge and Dock Co. LLC. and will be distributed along the popular beach by the Army Corps of Engineers.

“Sections of beach will be marked off for public and personnel safety, and the temporary pipeline will be marked with buoys to alert boaters,” said David Ruderman, a Corps spokesman in Jacksonville via email.

Florida Today originally reported the renourishment project would begin along the “so-called” North Reach area of its Brevard County Shore Protection Project beginning on or around March 20.

The mission will put roughly 465,000 cubic yards of dredged sand from the Atlantic Ocean spanning Patrick Space Force Base to North Second Street in Cocoa Beach on the southern four miles of the almost 10-mile long North Reach section.