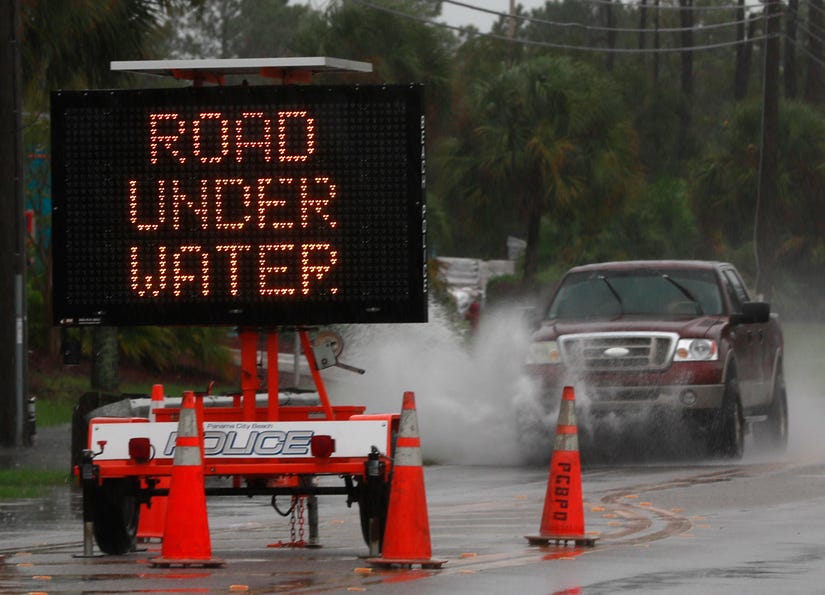 PANAMA CITY BEACH — More than 12,000 local households soon will receive about a 25% discount on flood insurance.

According to a city of Panama City Beach news release, the dip was sparked when the city received an improved score on the National Flood Insurance Program Community Rating System — a voluntary program run by the Federal Emergency Management Agency that rates communities on a scale of 1-10 and determines flood insurance premiums. The lower the score, the better the rate.

The press release added that the Beach improved from a Class 8 to a Class 5, which will result in more than $450,000 in annual savings for property owners.

"This is really good news for our residents," said PCB City Councilman Geoff McConnell. "The city did a lot of work with our planning department and our streets and stormwater departments to try and improve that (rating)."

McConnell, who added that the Beach began participating in the CRS in 2015, said there are only 35 communities in Florida with class rating of 5. Only three areas received a better score, he said.

"A lot of the improvement in the rating came from documenting what the city already does for flood prevention," Mel Leonard, building and planning director for the city, wrote in an email.