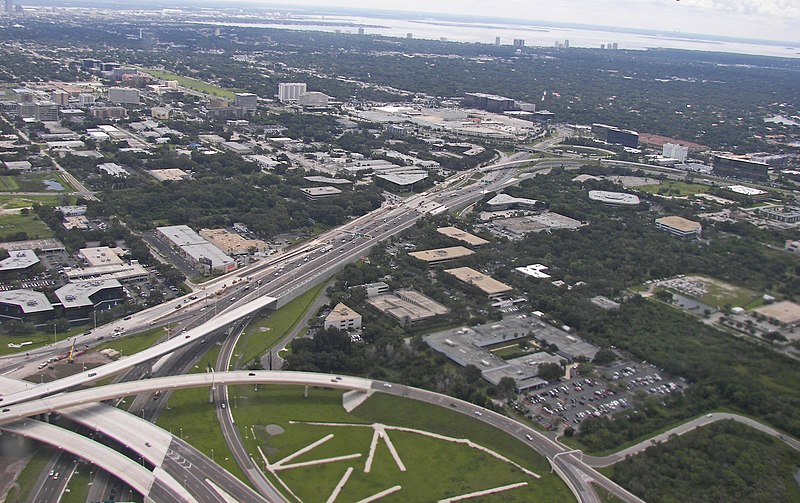 After years of ignoring or denying climate change, Florida has begun assessing the threat that sea rise poses to a sprawling transportation network essential to the state’s economy.

But the risks, like the water, are rising fast.

One 2018 Department of Transportation study has already found that a two-foot rise, expected by mid-century, would imperil a little more than five percent — 250-plus miles — of the state’s most high-traffic highways. That may not sound like a lot, but protecting those highways alone could easily cost several billion dollars. A Cat 5 hurricane could be far worse, with a fifth of the system vulnerable to flooding. The impact to seaports, airports and railroads — likely to also be significant and expensive — is only now under analysis.

While simply acknowledging the risk represents a sea change in government leadership in Florida, there are already questions if the state has started too late and whether it can move fast enough to keep up with the rising water.

“My concern, on a scale of one to ten, is about eight,” says Leonard Berry, a professor emeritus of geosciences at Florida Atlantic University and the lead author of a 2012 study that first analyzed the vulnerability of Florida’s roads to the rising seas and found the single most at-risk stretch in an unexpected place: Dania Beach.

But it is only now, nine years later, that FDOT is starting to design roads with climate change in mind. And the shift in practice, interviews and public records reveal, has as much to do with a different administration in Tallahassee as it does with pressure on the state from coastal municipalities with flooded roads.