Southeast
Ivory Artis was told in May he had 60 days to vacate his apartment after a capital firm bought the building.(ABC News: Emily Olson) 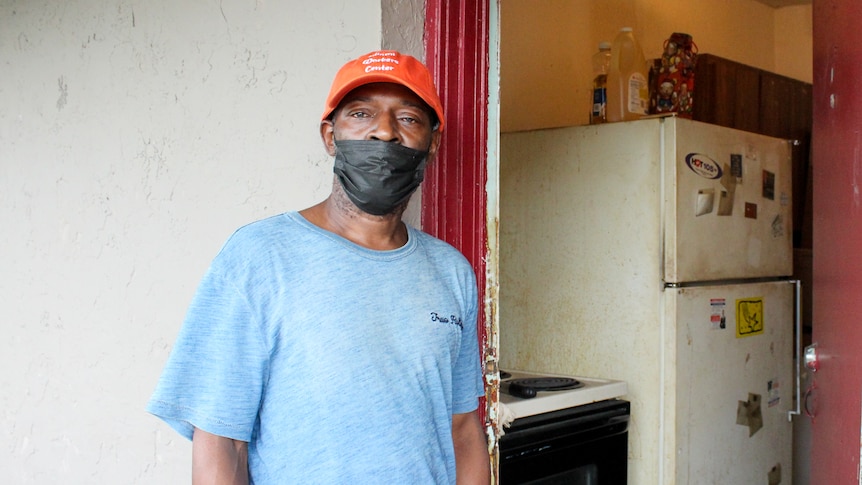 FL - Miami's best real estate is under threat from rising sea levels, so the wealthy are moving to higher ground

When an apartment building collapsed just 25 minutes from his home, Ivory Artis was grappling with the potential loss of his own apartment in Miami.

As sea levels rise, prime beach real estate has been losing its cachet.

Developers have started looking inland, in marginalised communities like Ivory's, to build luxury homes for the coastal elite.

This February, a California-based capital firm bought the three-storey building where Ivory has kept a one-bedroom apartment for over 16 years.

In May, the new manager notified the tenants they had 60 days to vacate the property. Two days later, he told them it was now 30.

Ivory, like the other tenants he knows, had been consistently making his payments on time.

The building was in need of repairs, but structural issues weren't the reason the manager gave for pushing the residents out. In fact, the manager didn't give a reason at all.

"We're people. We're not some pawn in a game. We are real human people, with feelings," Ivory said.

But for seven households, that sum seemed too small to cover the cost of packing up and the additional money they would need to pay for rent in the area. They had been paying $US550, but the going rate in the area has spiked in recent months to $US1,700.

Ivory can see dazzling ocean-view towers out his dusty windows, past the leak that makes his walk slick with algae, over the empty lots dotted with trash and feral chickens.