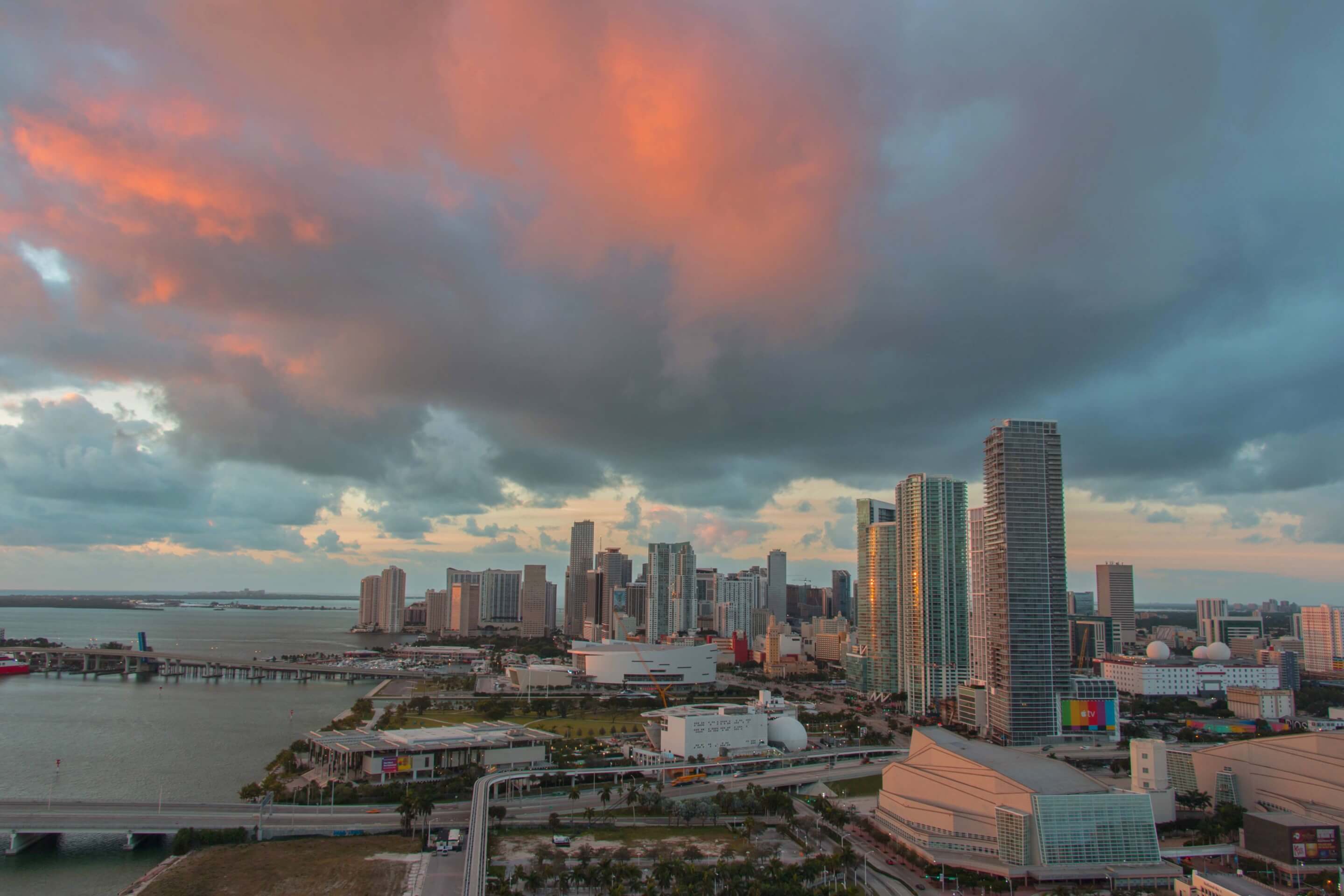 Earlier this month, the city of Miami released a draft version of its comprehensive plan to combat the effects of climate change.

he so-called Stormwater Master Plan (SWMP) will be implemented to alleviate the threat of flooding throughout the city, improve the quality of water in Biscayne Bay, and fortify its coastline against stronger and more frequent storm surges over the next 40 years, at an overall cost estimate of $3.8 billion.

The SWMP makes use of extensive mapping data from the city and the Federal Emergency Management Agency (FEMA) to best indicate where, how, and within what timeframe its recommended changes should be made. The report proposes a series of short-term corrective actions to be implemented within the next 50 to 70 years, including urgent updates and additions to the region’s water management systems. A series of new seawalls and breakwaters would be supplemented by adjustments to protect existing infrastructure from high water levels—watertight hatches, raised electrical equipment, and concrete slabs for additional ground clearance are just a few of the options being proposed.

The SWMP’s short-term recommendations also include more natural remedies for the dire issues at hand, such as the preservation, restoration, and creation of wetland ecosystems that naturally dissipate wave energy and inhibit storm surges. The report does not elaborate on how the construction of grey infrastructure along the shoreline, which sometimes causes substantial ecological harm, would coexist with a greater commitment to the region’s coral reefs, oyster beds, and marshes.