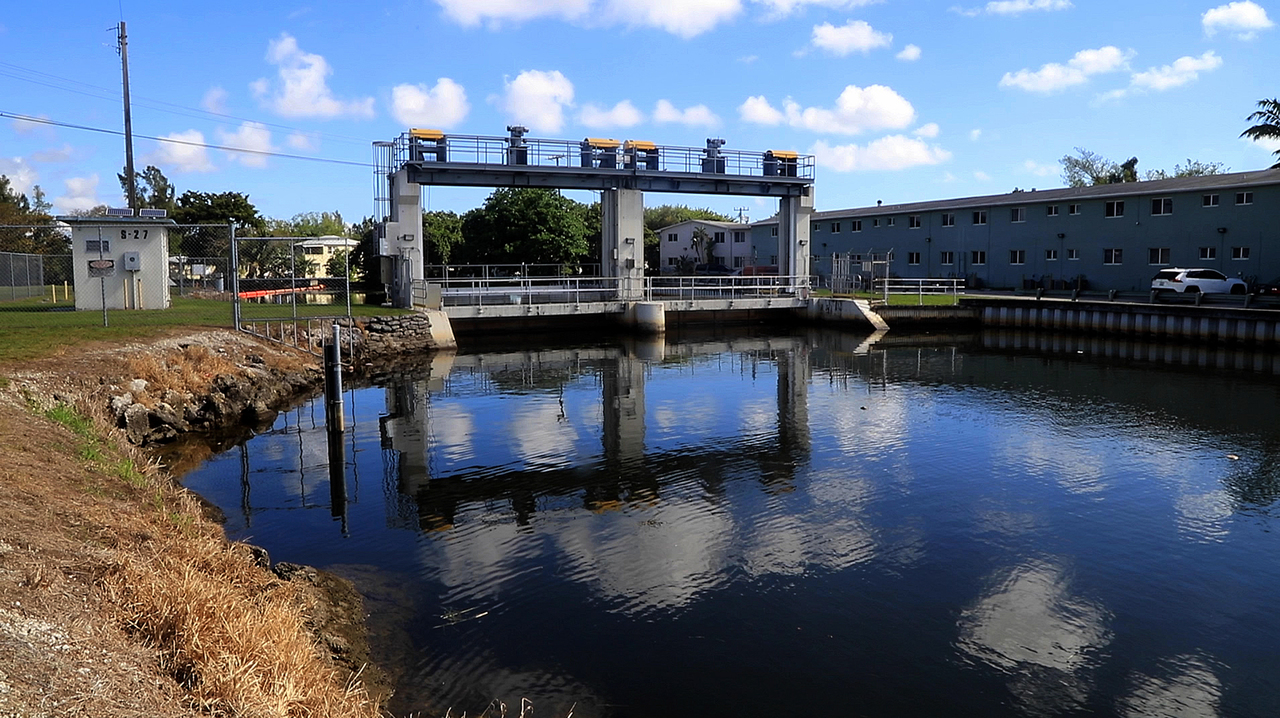 Miami-Dade’s new strategy for adapting to sea level rise comes down to two main ideas: build up higher and back away from the water.

That could look like building elevated homes straight out of the Florida Keys, or buying out whole streets of homes on the riverfront, or shorelines lined with mangroves instead of condos.

On Friday, Miami-Dade released its vision for how it will survive the two feet of sea level rise it expects by 2060, enough to cause an estimated $25 billion in damages.

“This is our existential challenge. This is the one that trumps them all,” said Miami-Dade Mayor Daniella Levine Cava at the Friday morning press conference announcing the report.

Levine Cava touted the sea level rise strategy as the first in the state and promised it will guide the “billions” the county will invest in its infrastructure.

Billions might not cover it. This report didn’t hazard a guess at how much it would cost to do everything it would take to protect Miami-Dade from sea level rise, but fixing septic tanks alone would cost well north of $4 billion.

The report lists the $1.7 billion Miami-Dade has already spent or plans to spend elevating buildings and critical equipment (like storm pumps) and restoring mangroves. It also shows the $542 million worth of adaptation projects Miami-Dade has identified so far that it doesn’t have cash for, a clear undercount of the work to be done.