Southeast
Miami-Dade residents and governments want green infrastructure like living shorelines to protect the county from storm surge. The U.S. Army Corps of Engineers Back Bay Study, a $4.6 billion plan focuses on tall walls instead. BY CURTIS + ROGERS DESIGN STUDIO AND THE MIAMI DDA 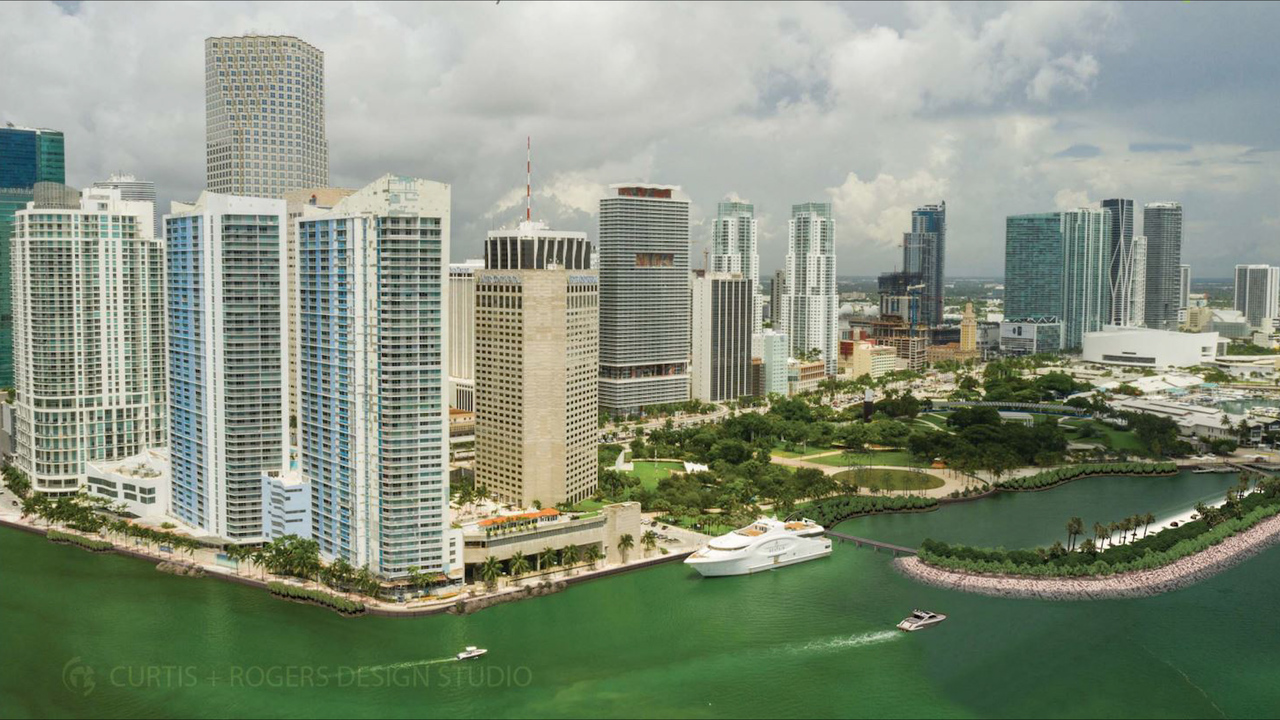 The federal government plan to protect Miami-Dade from future storms hinges on a tall, gray wall between the city and Biscayne Bay, but residents have their own vision for how best to keep the water from drowning the Magic City. And it’s much greener.

Residents, businesses and governments all shared their thoughts with the Corps, and they pretty much all had two things in common: nobody wants an up to 20-foot high wall along Biscayne Boulevard, and everyone wants more coral reefs, mangroves and living shorelines instead.

Wednesday was the deadline for public comment on the Army Corps of Engineers’ proposed plan to build walls and pumps, elevate homes and install flood gates on the mouths of rivers to keep the coastal county safe from storm surge driven by powerful hurricanes. The projected cost is $4.6 billion.

Critics say the miles of walls — some of which would go directly through Biscayne Bay — will create “winners and losers” by dividing up neighborhoods, potentially worsen flooding and block views and access to the bay.
‍