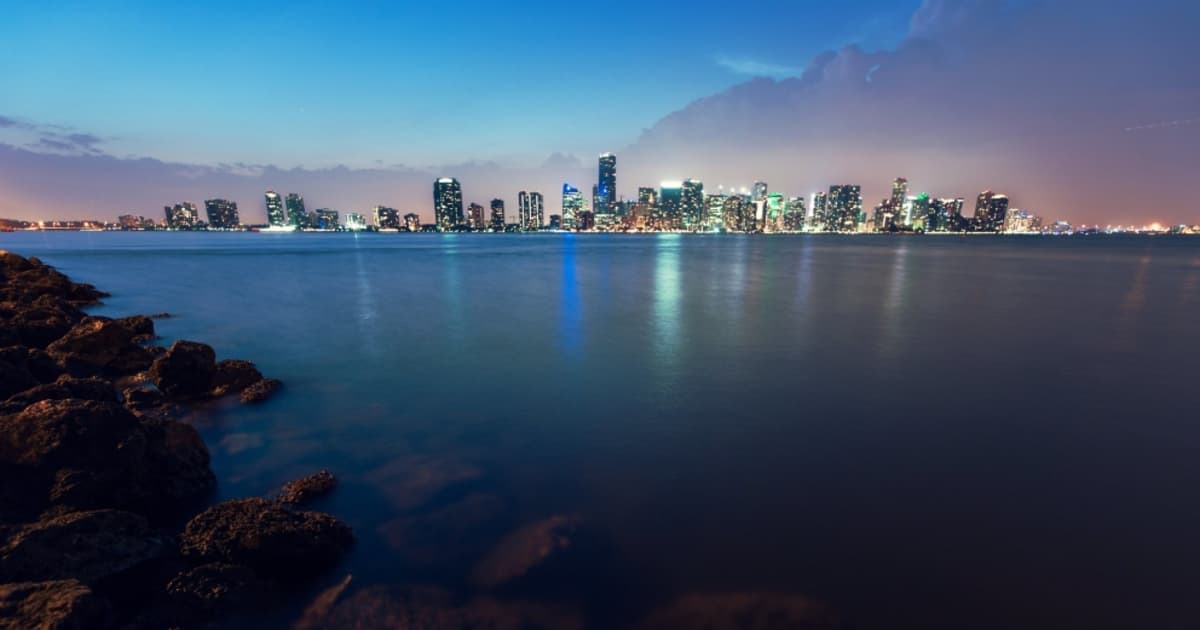 Biscayne Bay is in dire straits, with several fish kills racked up over the last few summers, vanishing seagrass meadows and climate change cranking up the heat on Miami-Dade’s blue gem.

Now, for the first time, Miami-Dade County is developing a formal, state-monitored plan to clean up its act and restore the bay. It’s hired a consultant and set a self-imposed deadline of September to deliver a plan to the state to address the dirtiest sliver of the bay.

If Miami-Dade meets that goal, it might score some state grants this year to transfer more polluting septic tanks to sewer lines, a major problem made worse by rising seas.

The decision to pursue a “reasonable assurance plan” to clean up the bay is the first concrete action taken by the twin commissions — one from the county and one from the state — established last year to address rampant pollution in Biscayne Bay.

If that sounds like déjà vu, it’s because these groups are the latest in a decades-long string of task forces, blue-ribbon panels and commissions that come to the same conclusion every time: Biscayne Bay has too much pollution in it, and someone needs to fix it.

The difference is that this time, the county will have the state watching over its shoulder. Or at least, that’s the idea. After decades of inaction and declining water quality, advocates are concerned that the state won’t hold the county accountable for its new promises.

Researchers work to bring Biscayne Bay back from the brink, FIU Magazine, May 7, 2021

ABC News - Miami grapples with how to save treasured bay from rising seas and pollution, October 16, 2020

‘Like Groundhog day’: New report has same old findings on how to save Biscayne Bay Under this type of plan, which has been used from Tampa to the Keys, the county decides where and how to begin the daunting cleanup.

“The county sets our own goals and we work toward our own goals, rather than the opposite and being told what to do,” Miami-Dade’s Chief Bay Officer Irela Bagué told the county’s Biscayne Bay Watershed Management Advisory Board on Wednesday. If the county doesn’t meet its goals, the state might add new projects to the list.

“We don’t want to say, ‘Oh, you didn’t meet your 5-year goal,’ ” Adam Blalock, Florida’s deputy secretary for ecosystems restoration, told the Miami Herald. He said the idea was to create a “collegial” atmosphere to meet water quality goals.