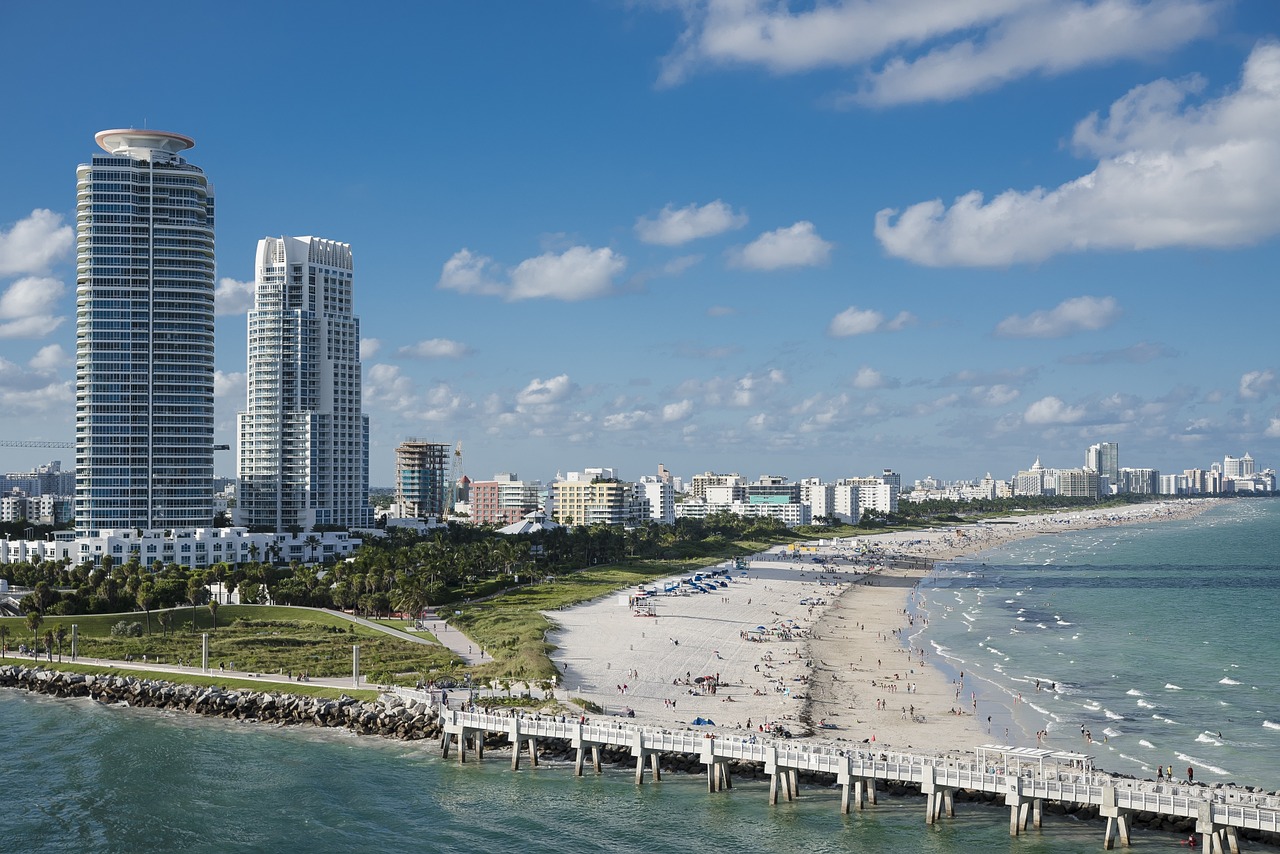 Water, water everywhere, but no way to put in. That’s often the case in Miami-Dade County, blessed and cursed with hundreds of miles of mostly publicly inaccessible waterways, from the Biscayne Bay shoreline to lakes natural and artificial and rivers and canals that stretch to the edge of the Everglades.

Now Miami-Dade’s parks department has some ideas to get you and your boat, kayak or paddleboard in that water — and it thinks you might, too.

It has launched a public effort to devise a plan for a system of “blueways” to provide new public entry points to the water along the bayfront and lake and canal banks, opening up previously out-of-reach spots for use by boaters and paddlers and even splashers.

The improvements could range from the basic, like a rustic canoe or kayak launch at a place where a neighborhood street dead-ends at a canal, to a full-fledged recreational area at water’s edge with a range of amenities like restaurants and shopping, park planners say. It could also mean expanding and improving access at existing marinas and boat ramps, where heavy weekend and holiday demand can often swamp capacity.

One focus of the effort, planners say, will be facilitating access to the water for disabled people and the economically disadvantaged. Another: Adapting to climate change.

What goes in the plan will be in large part up to you: Parks officials are asking the public to fill out a detailed online survey that aims to establish what kind of access people want and where, how elaborate the facilities ought to be, and how much they’re willing to pay for them.

Armed with that information, the planners and a steering committee appointed to oversee the plan hope to propose specifics by early 2021. The resulting blueprint could carry some extra weight because it’s a joint effort with the Florida Inland Navigation District, an obscure state agency that quietly funds millions of dollars’ worth of public waterfront improvements along the Intracoastal Waterway through a small line item on property tax bills.

The blueways initiative is an outgrowth of a 50-year parks master plan, approved by the county in 2008, that set an ambitious goal of putting a park or green space within a short walk of every resident of sprawling Miami-Dade.