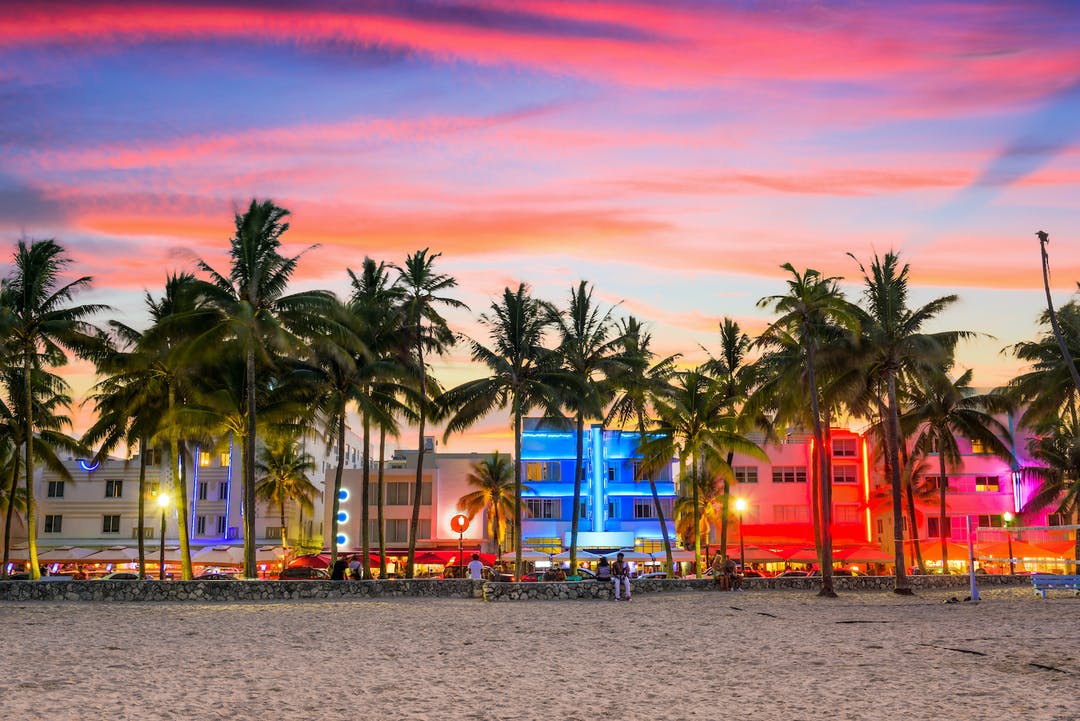 The curfew could run through April 12, essentially shutting down spring break.

Miami Beach commissioners voted unanimously Sunday to empower the city manager to extend a curfew in the South Beach entertainment district until at least April 12, effectively shutting down a spring break hot spot in one of the few states fully open during the pandemic.

SWAT teams and law enforcement officers from at least four other agencies sought to contain the raucous crowds, but confrontations continued for days before Miami Beach officials enacted the curfew, which forces Ocean Drive restaurants to stop outdoor seating entirely.

City manager Raul Aguila said many people from other states were coming in “to engage in lawlessness and an ‘anything goes’ party attitude.” He said most weren’t patronizing the businesses that badly need tourism dollars and instead merely congregating by the thousands in the street.

Miami Beach Police said more than 1,000 people have been arrested this spring break season, with about 80 guns seized. Police chief Richard Clements said the trouble intensified on Monday, when an unusually large crowd blocked Ocean Drive “and basically had an impromptu street party.”

The partying was out of control last Friday night, he said—one restaurant was “turned upside down” in a melee, its “chairs were used as weapons,” and broken glass covered the floor. The iconic Clevelander South Beach bar next door had to suspend all food and beverage operations. Gunshots were fired, and a young woman was hospitalized with a badly cut leg, police said.