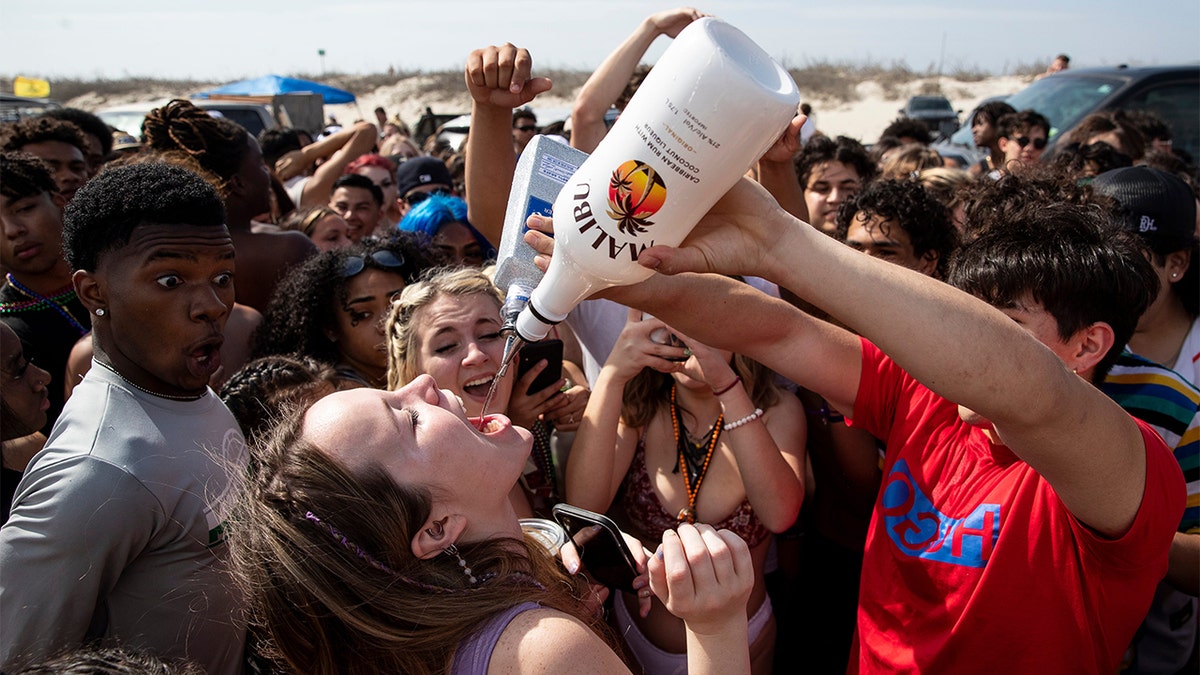 There’s a name for what is vexing the area and Miami Beach broadly — over-tourism. It has plagued cities like Rome, Venice, Barcelona, Paris and more. Left to its own devices, over-tourism metastasizes and destroys the fabric of places.

Miami Beach has reached a critical inflection point. Spurred by geographic shifts occurring in the wake of the pandemic, the city and the broader region are increasingly becoming new hubs for the tech, finance, media and real estate industries, attracting companies and talent from coastal cities like New York, San Francisco and Los Angeles. But Miami Beach also faces some deep challenges, most visible in its so-called entertainment district, the area that runs along Ocean Drive, Collins and Washington Avenues, more or less from Fifth Street to 15th Street. It’s an area that has been rife with partying and, unfortunately, increasing violence.

There’s a name for what is vexing the area and Miami Beach broadly — over-tourism. It has plagued cities like Rome, Venice, Barcelona, Paris and more. Left to its own devices, over-tourism metastasizes and destroys the fabric of places. It damages their brands and tarnishes their images. In Miami Beach, over-tourism has turned into what I call “blotto-tourism” — where people travel to an area to party and get drunk — fueled by the pent-up energy of the pandemic and enabled by cheap airfares and accommodations.

The over-tourism plaguing Miami Beach is at odds with its emerging knowledge economy. Miami Beach’s share of the knowledge, professional and creative class workers that drive this new economy now rivals that of Silicon Valley, Boston or Washington, D.C.

VOTING WITH THEIR FEET

Left unchecked, over-tourism will jeopardize all that progress. Residents are increasingly concerned about rising crime and disorder, feeling that the city is becoming more dangerous and less family friendly. People can and do vote with their feet. Families, especially those with young children will move out, as some are already doing, further weakening the fabric of neighborhoods. If these trends continue, they may even threaten the city’s ability to draw and retain major events like Art Basel.

Other communities have gotten their over-tourism under control and Miami Beach must do so as well. An immediate part solution is to regulate the party. It does not mean that people can’t have fun, but the “fun” can’t be allowed to undermine the fabric of the community. Over-run European cities from Amsterdam and Reykjavik to Milan, Venice and Rome — and closer to home, Palm Springs, California — have taken steps to regulate tourist behavior, limiting noise, curtailing outdoor drinking and putting in place earlier closing hours for clubs and bars.