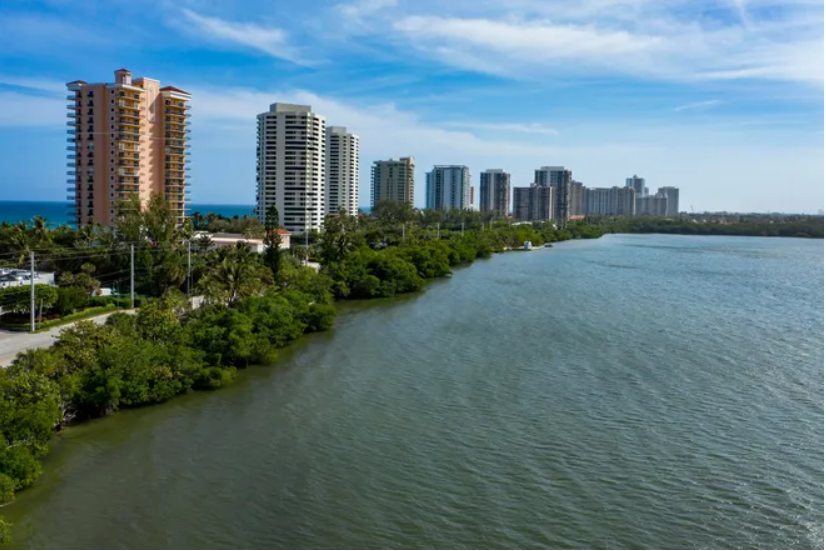 Legal moves by Florida's top wildlife official for the right to develop submerged land he owns in the Lake Worth Lagoon drew blistering criticism from two dozen people at a meeting Friday of the Florida Fish and Wildlife Conservation Commission (FWC).

The Palm Beach Post reported last week that a company led Coral Gables-based Barreto, Government Lot 1, LLC, has revived a 1990 lawsuit to expand its final order and allow it to dredge and fill its submerged land without requiring that it receive approvals from any Florida regulatory agency.

Barreto filed a plan in 2018 with the South Florida Water Management District to build mansions, a marina, private docks and hundreds of condos on a wildlife-filled habitat he owns on the northwestern corner of Singer Island. After the district in 2019 said the project would not win approval without extensive measures to mitigate environmental damage, Government Lot 1 withdrew the plan but now has moved in Palm Beach Circuit Court to eliminate the need for approvals from the district or any other state agency.

"It's not just any part of the lagoon, it is absolutely the best part, in terms of its environment," Lisa Interlandi, executive director of Everglades Law Center, told the FWC board, urging them to stop their chairman from moving forward. The expanse hosts the lagoon's highest concentration of juvenile green sea turtles, as well as sea grass, manatees and fish, she said.

If Barreto wins the right to develop the site without the state being able to enforce its environmental laws, acres of land could be impacted across Florida, Interlandi added. "We have no idea how far that ripple might extend."