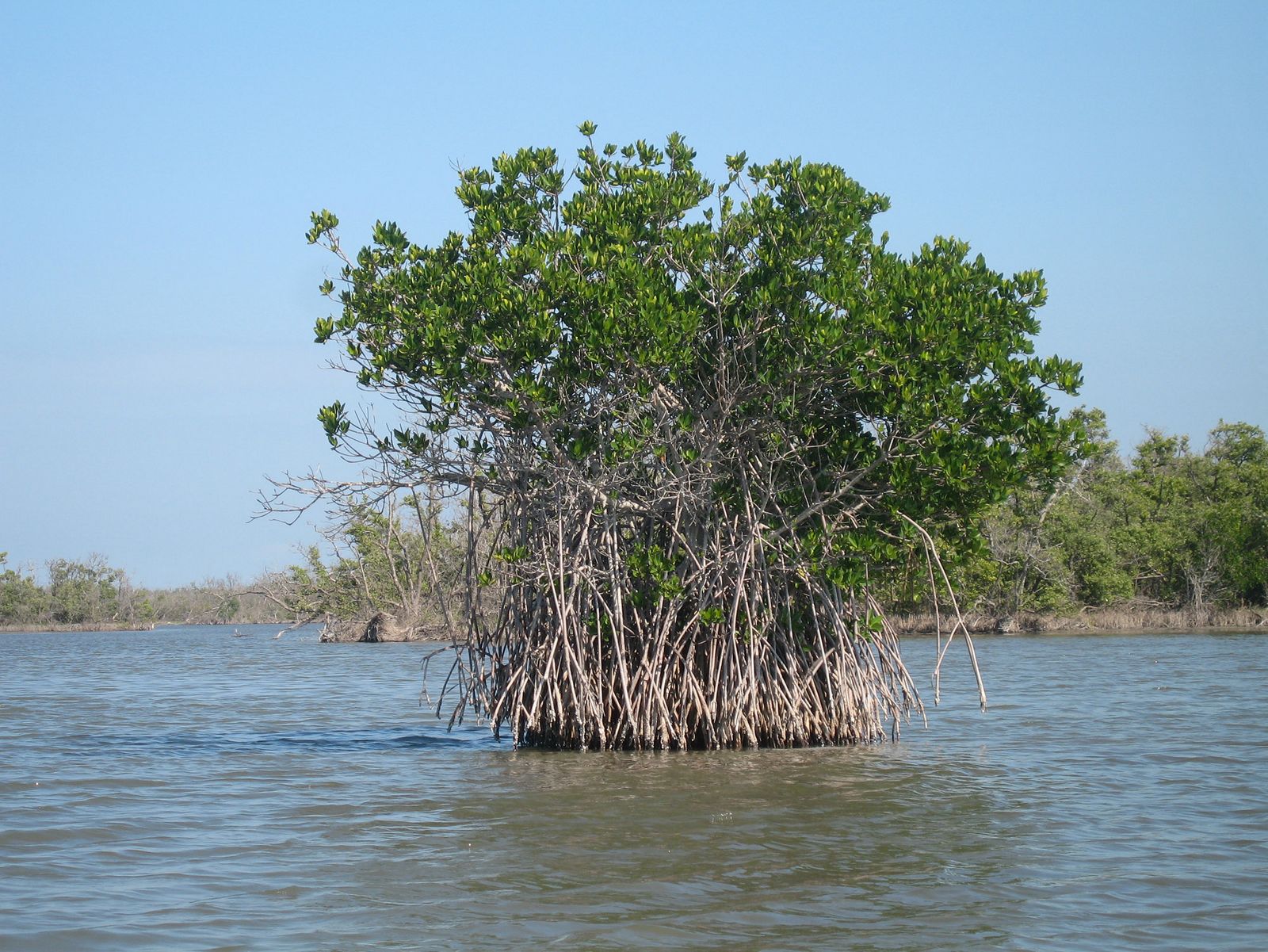 That means the iconic twisted and long-legged roots of South Florida’s mangroves could be drowned by rapidly rising seas by the end of the century.

National Oceanic and Atmospheric Administration (NOAA) data shows in the last 20 years, the average rate of sea level rise in South Florida has accelerated faster than previously thought, increasing from 6.5 mm to 9.4 mm a year, compared with the historical rate of 3.9 mm a year. Without mitigation efforts, open water could replace the areas where mangrove forests currently reside.

The new projections are a clear sign mangroves are in need of urgent help. But there is also a clear, actionable solution according to the researchers.

“Mitigate, mitigate, mitigate,” said Randall Parkinson, a coastal geologist in the FIU Institute of Environment and lead author of the study. “A healthy patient responds better to a virus or other health threat than a sick patient. Our coastal wetlands are sick, and we need to help them get better — like rehydration, removal of topographic barriers — to optimize their chances of survival.”

Mangroves are actually hardy, tough and resilient. But that resilience is impeded when mangroves are unable to accumulate enough sediment to keep up with fast rising seas and saltwater encroachment. More freshwater would help.

The study says the Comprehensive Everglades Restoration Plan (CERP) is the best chance for a resilient future for both the mangroves and the entire Everglades ecosystem. In 2000, Congress authorized CERP to fix the damage done by the flood control system that was put in place to drain the Everglades for agricultural, residential and commercial development. The largest hydrologic restoration project ever undertaken in the United States, CERP aims preserve and protect the Everglades by redirecting the freshwater flow.

Parkinson says specific actions that are already part of CERP could build up soil levels for mangroves including the removal of barriers, such as roads and levees, and the migration of wetlands inlands.